Kenya: Where are women in the 2022 presidential race?

In fact, it began in 2018, less than a year after the highly contentious 2017 election that saw Kenyans sent back to the ballot box for a presidential rerun following the Supreme Court’s historic nullification of Mr Kenyatta’s win. 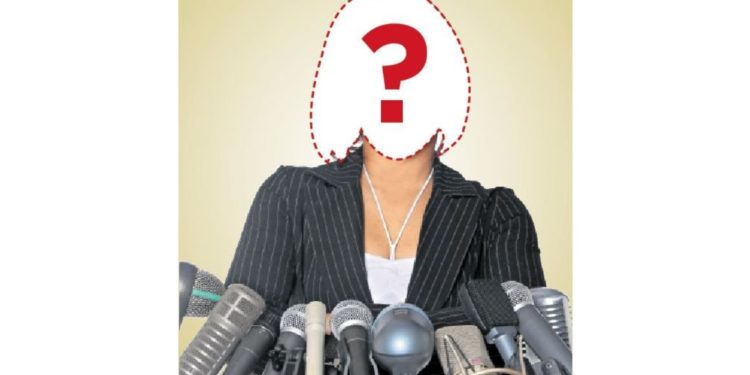 British Prime Minister Boris Johnson ‘could be ousted within days’

The race to succeed President Kenyatta has started in earnest.

The succession battle has since been vicious with political factions such as the male-dominated Tanga Tanga and Kieleweke, and the women-led Inua Mama and Team Embrace popping up to coalesce support for their preferred presidential candidate, come 2022. Those who seem not to find space in the factions have opted to form their own political parties.

In June, for instance, former Cabinet Secretary for Agriculture Mwangi Kiunjuri launched The Service Party (TSP), which, he believes, provides the alternative leadership the country desires.

Others like Ford Kenya are seeking to reform their parties or negotiating for pacts to solidify their votes especially in Central, Western, Coast and Rift Valley regions. Kanu, for instance, has entered into a post-election coalition deal with Jubilee and Amani National Congress (ANC), while Wiper Party is exploring avenues for a post-poll coalition with Jubilee Party and Kanu.