The remains of Senator Buruji Kashamu have been laid to rest according to Islamic rites. 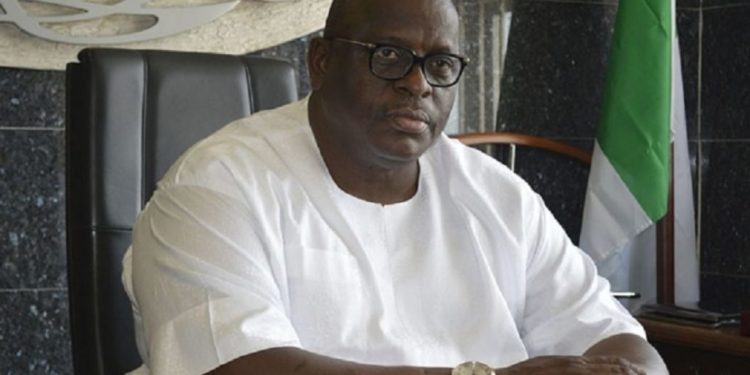 At exactly 12:50pm, the body of the former Ogun East Senator was lowered into the grave.

Kashamu was buried at his Ijebu-Igbo residence in Ogun State.

DAILY POST reports that the Ogun State Governor, Prince Dapo Abiodun had earlier paid a condolence visit to the family of the deceased Senator.

During the burial, hordes of sympathisers assembled at Ijebu-Igbo to pay their last respect to the chieftain of the Peoples Democratic Party (PDP).

Most people were seen crying profusely as they were yet to come to terms with the sudden of the man, who they described as a cheerful giver and philanthropist.

Kashamu died of Coronavirus on Saturday at the age of 62.

He was the Ogun governorship candidate of the PDP in the 2019 election.