This came in a video published by the Ministry of Planning and Economic Development on the social media. 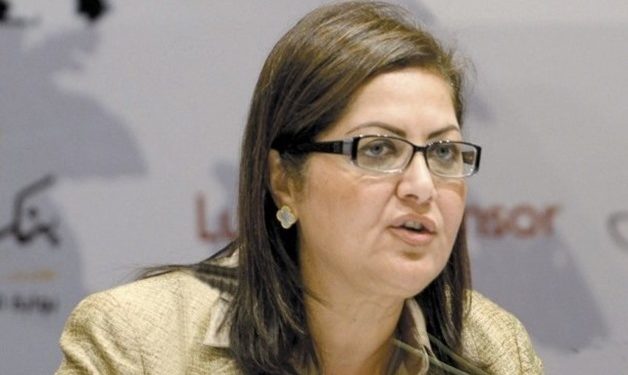 CAIRO – 4 June 2020: A contract has been signed between Egypt’ sovereign fund and the Supreme Council of Antiquities for renovating, operating and running services of the ancient Bab el Azab area at Saladin Citadel.

On the sidelines of the signing ceremony, Planning Minister Hala el Saeed said this agreement falls within the framework of the sovereign fund’s role in boosting investments and pushing forward partnership between the government and the private sector.

Saeed added that many studies have been prepared for renovating and upgrading Bab el Azab area, which she described as one of the major archaeological sites in the country.

Egypt’s sovereign fund aims to make better use of the state’s assets, she said, underlining that as per the contract the renovation of this area will be implemented at investments hitting EGP 2 billion that will be pumped via partnership between the fund as well as the local and international investors.

Meanwhile, Tourism Minister Khaled el Anani asserted the importance of this contract which he said is aimed at placing the key archaeological area of Bab el Azab on the tourist map through creating cultural and archaeological activities enabling local and foreign visitors to get acquainted with the history of the area.