It had earlier vowed to keep up with the strike until its demands were met, saying its members would stop serving all but “critical” aircraft 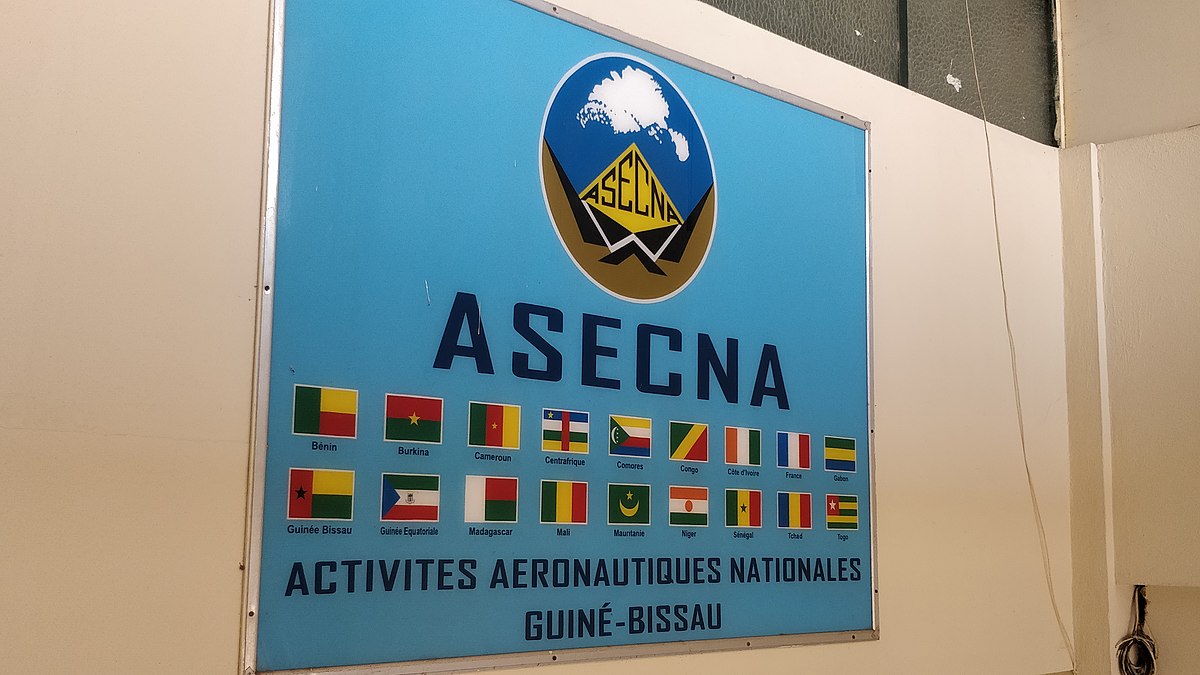 Air traffic controllers under the aegis of the Agency for Aerial Navigation Safety in Africa and Madagascar (ASECNA) on Saturday suspended their strike after the intervention of the President of the Republic of Côte d’Ivoire, Mr. Alassane Ouattara, who promised to meet their demands.

The Union of Traffic Controllers’ Unions said it decided to suspend the strike for 10 days to give room for negotiations. The union had earlier vowed to keep up with the strike until its demands were met, saying its members would stop serving all but “critical” aircraft.

“Air traffic services will be provided in all air spaces and airports managed by ASECNA from September 24, 2022 at 1200 GMT,” the statement reads.

A statement emanating from the negotiations with Côte d’Ivoire’s top government officials and other concerned authorities, stated that:

“Considering the negotiation session between the Executive Secretary General of USYCAA, the Minister of Transport of Senegal and the Director General of ASECNA, and the resulting conclusions, as well as the commitment of certain authorities of the various member countries of ASECNA;

“Considering the extent of the impact of the current strike movement on the economy of our States and the activities of air users confused by misleading press releases, given the level of responsibility that has always characterized the body of air traffic controllers air traffic, the Executive Board (BEU) of the Union of Air Traffic Controllers Unions of ASECNA (USYCAA) welcomes the historic mobilization of Air Traffic Controllers in all ASECNA control centers for the defense of their interests and the rehabilitation of the prestige and nobility of their profession.”

The ASECNA air traffic controller strike, which started yesterday and has grounded flights to and from 17 African countries, has been suspended for 10 days. Flights to immediately resume. pic.twitter.com/FcVWStSfRp

In the last 48 hours that ended on Saturday, flight operations were paralyzed in mostly French-speaking countries in West and Central Africa, which affected international flights to Europe and other parts of the world from the stated countries.

ASECNA is agency that provides aerial navigation safety to the countries including Senegal, Togo, Benin Republic, Cameroon, Côte d ‘Ivoire and others in addition to Madagascar. It is based in Dakar, Senegal.