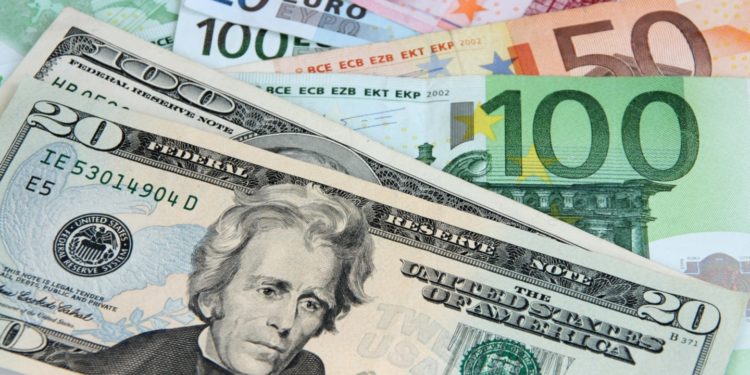 Luanda — Angola’s national currency has depreciated 17.4% against the US dollar and 21.4% to Euro since the beginning of the year.

The financial institution said in its website that the decrease affects the differential between official and informal exchange rates of the main currencies.

US dollar worth AKz 770 and the Euro being sold at 880.5 kwanzas in parallel market.

In turn, Euro cost at official market 687.1, AKz, while at the beginning of the year it was 539.78 kwanzas, according to rates available at BNA website.

The depreciation of the kwanza is seen in the fact of existing decrease in foreign currency resources, caused by the fall in oil export revenue, the main source of revenue in the country.

In its August 8th Edition, Jornal Expansão says that Euro costs 687.1 kwanzas at official market, while in the Luanda streets one Euro costs 880.5 Akz.

This represents a difference of 28.1% compared to the rates conducted by the official foreign currency market.

Justifying the move, the central bank stated that the flexible exchange rate regime has the advantage of allowing the correction of distortions. “In this way, the exchange rate policy will continue its course, in view of the objectives set by the Executive”, said BNA.