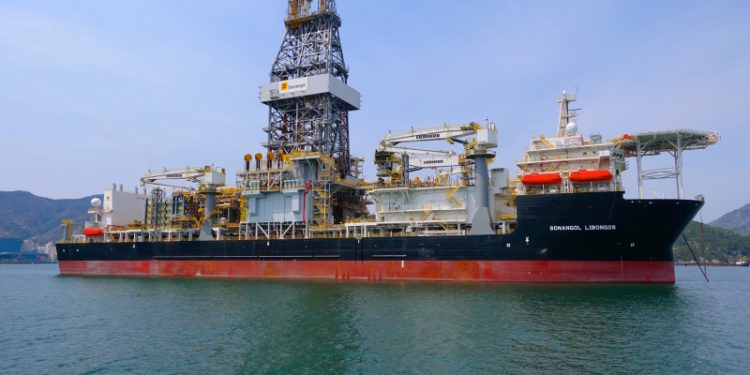 The loss, the biggest in at least 10 years, compares with a net income of $125 million in 2019. The company had a “drastic reduction in revenue from sales of crude oil,” Sonangol, as the firm is called, said in a statement on its website. The Luanda-based Sonangol called 2020 an “abnormal year” due to the Covid-19 pandemic.

Angola, which relies on oil for more than 90% of its exports, has been struggling to recover from the 2014-2016 collapse in prices. It has also not been able to boost investments, needed to increase production from its aging fields. For about two months in 2020, none of the company’s rigs were producing oil, State Secretary for Petroleum Jose Barroso said last week.

The country aims to keep production above 1.1 million barrels a day in coming years, Barroso said. That’s almost half of Angola’s 2-million-barrel-a-day target when it joined the Organization of Petroleum Exporting Countries in 2007.

Sonangol, the economic engine of Angola’s oil-dependent economy, is selling stakes in dozens of companies as part of a restructuring process that is expected to culminate with an initial public offering of shares by 2027.