The conversation took place during a panel discussion at the Intra-African Trade Fair, launched in 2018 to give the AfCFTA, which came into effect this year, impetus. 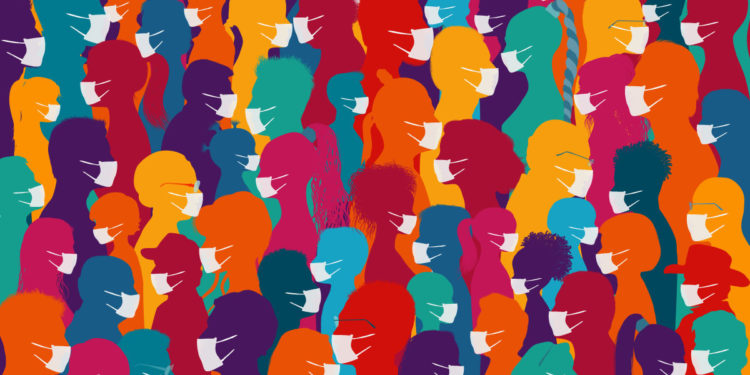 Multilateral financial institutions on Tuesday discussed their role in promoting trade under the African Continental Free Trade Area (AfCFTA), an ambitious plan to create the world’s largest free trade zone since the founding of the World Trade Organization.

Solomon Quaynor, Vice President at the African Development Bank, said between 2020 and 2021 the Bank planned to invest about $2 billion in projects related to the free trade zone, and to mobilize a further $2 billion from partners. The projects include regional infrastructure and industrialization.

Quaynor, VP for the Private Sector, Infrastructure & Industrialization, said the African Development Bank was ready to scale up funding after prioritizing the response to the Covid-19 pandemic and maintaining its triple-A credit rating.

“One of the impacts (of the pandemic) is that we had less resources to support the capital-raising efforts of the African multilateral financial institutions that we are already equity investors in. However, this is the time to turn that around,” Quaynor told the audience in Durban, the South African port city hosting this year’s Intra-African Trade Fair.

Serge Ekué, President of the West African Development Bank, said the pandemic had once again proven that “cash is king” — as evidenced by the trillions of dollars made available by the US Federal Reserve and the European Central Bank through their asset repurchasing programs. For its part, the West African Development Bank made €500 million available to governments and the private sector to fend off the impact of the pandemic.

Sanjeev Gupta, Executive Director of the Africa Finance Corporation, said the pandemic had proven that the continent was capable of generating home-grown solutions. The AFC acted swiftly to “understand where the stresses are in our portfolio, where cash was required immediately, where projects could be delayed or deferred.”

“After that, we looked at our own balance sheet. We looked at our capital structure, our own liquidity, and we did what, I think, any responsible institution should have done…and that is to see whether our rating itself stands the test,” Gupta said.

Armed with its A3 Moody’s rating, which was affirmed during the crisis, Africa Finance Corporation could approach the markets “with a serious degree of confidence.” Over the last 18 to 20 months, it raised roughly $2-2.5 billion of new cash in various forms.

“This, to me, tells us that, if we focus on what is in our control, which is project development, making projects bankable, managing the projects in terms of crisis, money is available out there…As a matter of fact, there are buckets of capital out there,” Gupta said. “There is a short-term bucket, then there is quite a large growing bucket around what I call tier-two interests, where people are interested in putting 15 to 18-year tier-two capital, and, interestingly, there is a huge bucket now under the theme of resilience and climate.”