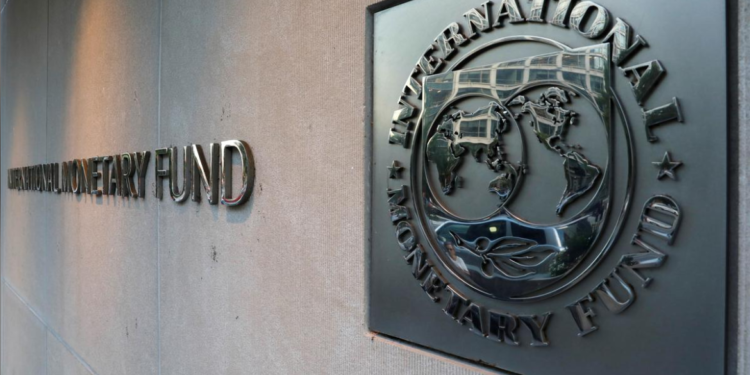 Member of Parliament for Yapei/Kasawgu constituency, John Abdulai Jinapor says Ghanaians should be worried over government’s subsidization of electricity bills because there will be serious implications in the offing.

According to Finance Minister, Ken Ofori-Atta, the loan was transferred into Ghana’s account to be used to mitigate the impact of the raging coronavirus (COVID-19) pandemic affecting the lives of the people and the economy at large.

The money is reportedly the biggest loan facility received from the IMF in Ghana’s 63-year old history with the Bretton Woods institution.

Contributing to a panel discussion on Peace FM’s programme ‘Kokrokoo’, John Jinapor wondered why the Akufo-Addo government would revert to the IMF for assistance when they promised Ghanaians not to borrow money like previous administrations.

He accused the government of massaging the truth for saying the IMF loan is interest-free, claiming Ghanaians will bear future consequences which will boomerang on the economy.

“In any case, didn’t Dr. Bawumia tell us that borrowing is a lazy man’s option. Is that not what he told us?” he quizzed.

He further stated that President Akufo-Addo’s promise to subsidize electricity bills didn’t come as a freebie but part of the IMF loan facility which will be paid back in 15 years.

“Today, in less than 3 weeks you’ve written to the IMF to borrow money. The money that they’re using to subsidize electricity is borrowed money. We will pay back in 15 years time with interest, both principal and interest,” he stated.