Top cryptocurrency Bitcoin could tumble below $30,000 this year as the air comes out of the crypto bubble, according to US investment firm Invesco's list of “improbable but possible” outcomes for 2022. 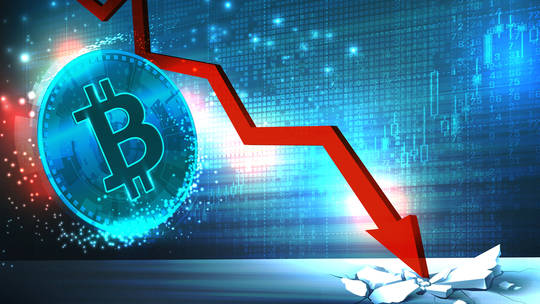 “The mass marketing of Bitcoin reminds us of the activity of stockbrokers in the run-up to the 1929 crash,” Paul Jackson, Invesco’s global head of asset allocation, said in a note on Monday as quoted by Business Insider.

“We think it is not too much of a stretch to imagine Bitcoin falling below $30,000 this year,” Jackson said, adding he believes there’s at least a 30% chance of it happening.

According to Jackson, Bitcoin could be seen as a financial mania, which means steep losses may soon be on their way. “A loss of 45% is experienced in the 12 months after the peak of a typical financial mania,” he said.

However, that scenario is far from certain, he cautioned. “Last year, we spoke of Bitcoin falling below $10,000, but instead it reached a peak of around $68,000.”