The BBN Rice Par-boilers Co-operative in the Upper East Region has called on the general public and Boarding schools to consume rice grown and processed in Ghana. 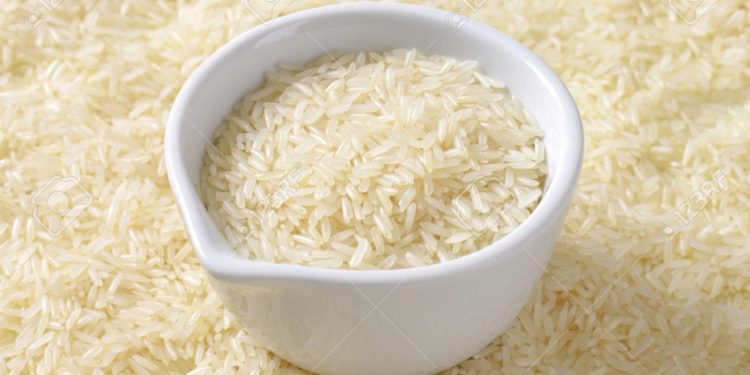 The par-boilers, mostly women, said local foods including rice would enhance economic empowerment and promote good health as it had no dangerous additives.

Madam Gilberta Akuka, the President of the Co-operative, speaking on behalf of her colleagues at a durbar in Bolgatanga, organized by SOCODEVI, an NGO, to present rice stoves to Par-boilers in its project areas in the Upper East Region, said local rice was well processed, had no stones or other foreign materials and was easy to cook.

She said it did not only taste delicious but had a special aroma and a full complement of its nutrients.

Madam Akuka said they had undergone a series of capacity building training and were presently producing delicious rice suitable for cooking any rice meal.

She said SOCODEVI through its PROCEED project also thought them to par-boil without endangering the environment as well as their health.

She explained that the process was so efficient, hygienic and qualitative.
“So now, when we produce rice, it looks very white and very appealing just like other rice brands,” she said.

Madam Akuka commended SOCODEVI for the support given to them and said it would improve their lives.

The BBN Co-operative is made up of about 1,409 women rice par-boilers drawn from 59 Farmer-Based Organizations (FBOs) in three districts in the region, Bolgatanga, Bawku and Kassena Nankana Municipalities.