Petroleum Minister Tarek el Mulla discussed, via video conference, with Cypriot Minister of Energy, Commerce and Industry Natasa Pilides means of boosting partnership ties between Egypt and Cyprus in the field of petroleum and natural gas. 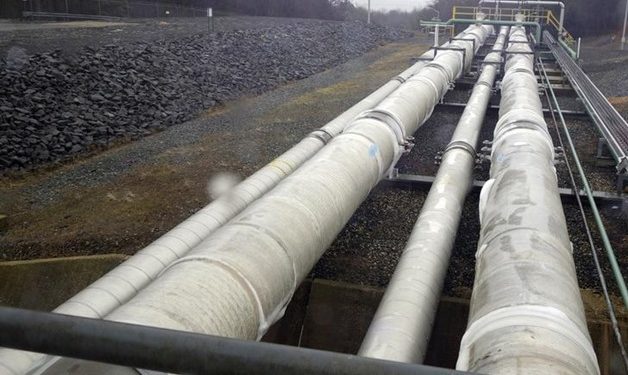 They also discussed cooperation mechanisms under the umbrella of East Med Gas Forum (EMGF) in light of friendship ties and strong bonds binding both countries at the political and economic levels with the support of presidents of both countries.

A statement of the Petroleum Ministry on Wednesday said that both ministers reviewed the measures of turning the EMGF into a governmental international organization that contributes to achieving full benefit to the EMGF member states from gas resources in the east Mediterranean area.

The ministers agreed on holding a new meeting within the coming couple of weeks for the senior work group of the EMGF to resume the special measures of the forum. The meeting tackled establishing a direct maritime pipeline between Egypt and Cyprus.

Meanwhile, Mulla asserted that Egypt’s partnership with Cyprus aims at achieving full economic integration in the field of natural gas to benefit from the available gas resources and infrastructure.

He added that boosting partnership between both countries will play a pivotal role in achieving Egypt’s strategy as an energy hub.

Meanwhile, Pilides lauded Egypt’s role in pushing the cooperation operation in the field of natural gas discovered in the east of Mediterranean area, asserting Cypriot’s keenness on cooperating with Egypt to achieve joint benefits, development and prosperity in the region.