India comes first with exports amounting to $118 million while the US comes second with $79-million-dollar. 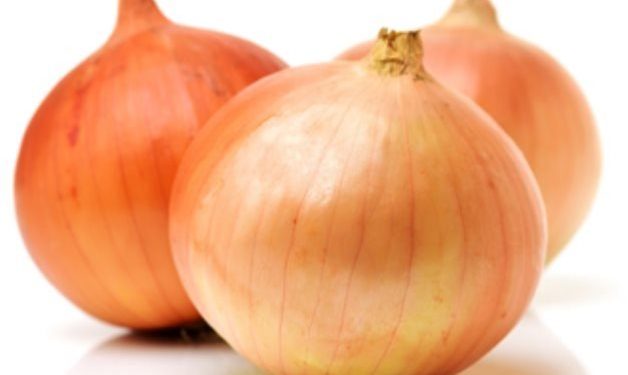 CAIRO – 19 September 2020: Head of the Central Administration for Agricultural Quarantine Ahmed Al Atar told Egypt Today that onion exports recorded 311,000 tons since September 2019 until September 16 achieving a 20-percent rise in just two months as the figure was 273,312 tons until July.

In a similar context, Egypt ranked third globally in 2019 in the exports of dried onion with a total of 13.6 tons.The Egyptian onions exports in 2019 reached $ 30.4 million, representing 8.1% of the total global exports of dried onions in 2019, according to data released by the UN’s International Trade Center (ITC).