Energy: If you Boycott Africa’s Oil & Gas Sector, Africa will Boycott you

By hosting AEW 2021 in Cape Town on the 9th-12th of November 2021, the AEC is committed to the African narrative, African voices, and African energy sector growth. 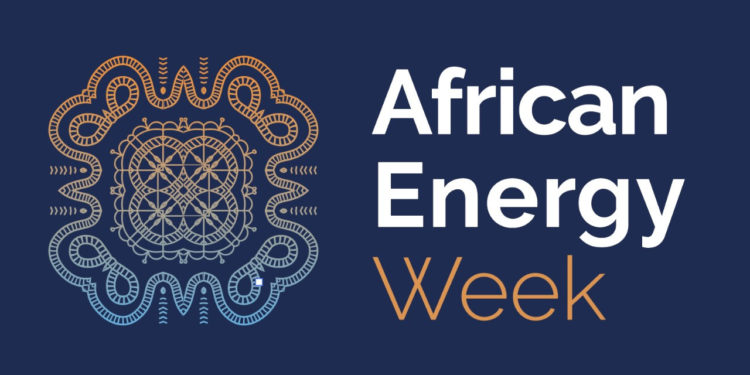 With the international community pushing for a rapid decrease in carbon emissions due to climate change, there has been a significant decline in foreign investment directed towards the African energy sector. The global climate crisis remains a critical point of discussion and should remain at the top of the agenda with regards to energy development, however, as the international community moves to boycott investments in the African energy sector, African people and African development stand to suffer. The role of oil in Africa’s energy and economic future is apparent, and consequently, should be defended as Western elites move to disrupt African progress.

Despite oil’s potential to lift millions out of poverty and ensure underdeveloped African nations have a chance at economic growth and success, there has been an increasing trend by the international investment community to boycott African energy projects. For many years, many Africans have turned a blind eye to elites in Africa and their western counterparts who have pandered to a radical anti-energy agenda that has not been in the best interest of the African energy sector or African people. With the promise of foreign aid and aid workers, such institutions have insisted on ending oil and gas investments and development, promoting an immediate energy transition which will and continues to prove disastrous for the African continent and its people.

With the end of investment in African oil and gas declared by the European Bank for Reconstruction and Development, BlackRock, the Royal Bank of Scotland, the Organization for Economic Co-operation and the International Energy Agency, Africa will not be able to alleviate energy poverty. What’s more, organizations such as GreenPeace and Friends of the Earth continue to cause major project disruptions in Africa, directly impacting any opportunity for sectoral and economic growth.

What’s even more unsettling is that for years, there has been an accelerated push by the international community for Africa to create enabling environments for investment and now that this has been established, the West is ending investment. Through the promotion and drive for amended policies, restructured regulatory frameworks and investor attractive initiatives, Africa has made significant progress in increasing ease of doing business across the African oil and gas sector. Notably, with Nigeria’s recently passed Petroleum Industry Bill, Nigeria has spurred investment in its highly prospective energy sector, and countries such as the Republic of Congo, Angola, and Senegal, through transformative regulatory changes, have focused on attracting foreign investment. How is it that, upon the establishment of enabling environments in which the international community demanded, the same organizations have decided to end investment in African oil and gas projects?

No more. Africans are not going to sit back and allow African elites and financial institutions to destroy our energy industry and the opportunities for job creation, enabling the alleviation of energy poverty. We must utilize free markets and the continent’s enabling environments to allow capital to come into the continent and combat climate change in a responsible manner. There is no denying that the energy transition is vital, however, someone has to pay for it. USD $100 billion for all developing countries is essentially a non-starter, especially considering that western nations will be spending approximately $6 trillion to transition annually.

The African energy transition is just that, a transition – a process or period of changing from one state to another. Abruptly ending all investment into the African energy industry will not enable African countries to generate the critical funds needed to transition to renewable energy solutions in the future. Rather, by boycotting fossil fuels, the international community is essentially boycotting any possible development in Africa, alleviating the opportunity for a transition and leaving millions in energy poverty. According to Ayuk, “if the goal is to move Africa towards increased renewable energy usage, a healthy oil and gas industry is a good and cost-effective way to get there.”

In response to declining interest in African oil and gas projects, particularly as Western nations continue to interdict African fossil fuel developments, the AEC has declared that it will urge African countries to boycott or refrain from working with international companies that discontinue investments and reject the African oil industry. There is no reason to invest African pension funds or conduct business with financial institutions that refuse to invest with African energy companies because of climate change. Financial institutions that discriminate against Africa’s oil and gas industry in the name of climate change are wrong and desperately need to change both their mindsets and actions.

Look at the facts; Africa is not to blame for any climate issues and should not be made to pay the price for it. As the AEC has stated in the past, demonizing energy companies is not a constructive way forward. Ignoring the role that carbon-based fuels have played in driving human progress distorts the public debate. We cannot expect African nations – which together emitted seven times less CO2 than China last year, and four times less than the US, according to the Global Carbon Atlas – to undermine promising opportunities for economic development by simply aligning with the Western view of how to address carbon emissions. Make no mistake, the energy industry has led the world in emissions reductions.

Making energy poverty history by 2030 should be our most urgent priority. The AEC has taken a principal position in refusing to attend Africa Oil Week in Dubai because we disagree with the London-based narrative that African oil and gas investments must end.