The Centre for Child Protection and Development Africa (CCPDA) has adopted a strategy to increase opportunities for women in the agricultural value chain to improve on their income. 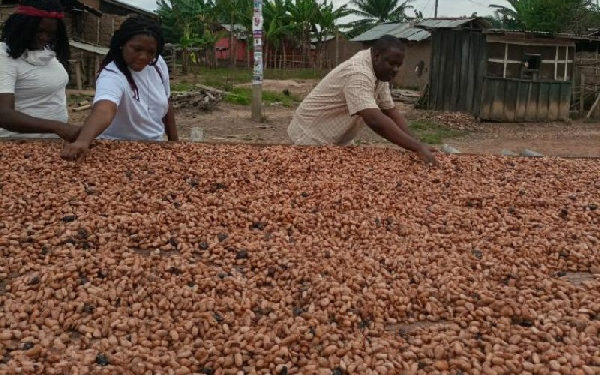 “Rural women face multiple barriers to social and economic development that prevents them from benefiting from the economic changes in Ghana,” she said.

“It will also create an enabling environment focusing on current governmental policies and socio-economic development plans,’’ she said.

Madam Princess Antwi, the Executive Director of CCPDA, said the project was being implemented in the Western Region and that interventions would focus on Agri-production, one of the most important value chains in the Region.

It would also address gender-based barriers to women’s full participation in the value chain and link them up with producers and entrepreneurs to increase their collective action to strengthen their businesses, she said.

Madam Antwi said CCPDA intervention would enable women farmers to control their resources, a vital point in achieving not only the United Nations Sustainable Development Goal-5 (Gender Equality and Empowering Women and Girls), but also help achieve the Goals 1 and 2, – Eliminating Poverty, and Ending Hunger.