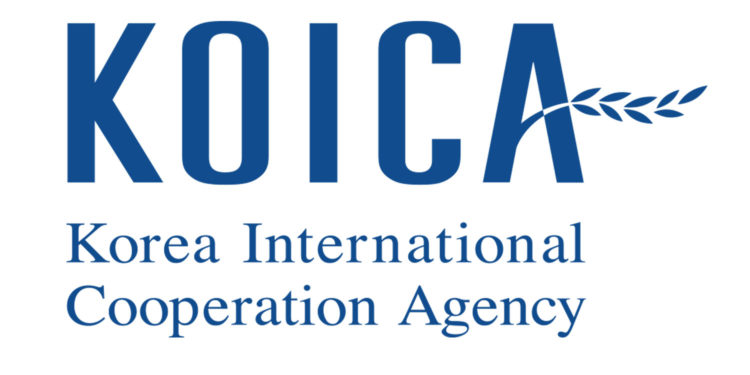 The FBCs/FBOs project has also ensured that household income for members of the beneficiaries was 31 per cent higher than that of non-beneficiaries.

This formed part of the achievements of the FBCs/FBOs project presented at an on-line exit meeting organised by the Korea International Cooperation Agency (KOICA), which is a Republic of Korea Government agency, dedicated to overseas grant aid programmes, and the Ministry of Employment and Labour Relations, and the Department of Cooperatives (DoC).

The KOICA FBCs/FBOs project, which began in January 2017, and will end in March, this year, was funded with a $6.18 million, and its expected outcome was an increase in role of FBCs and FBOs in rural development.

A total of 21 districts in the five regions in the north are the beneficiaries with 210 FBCs/FBOs enlisted under the project, and it is to improve the livelihoods of rural residents of the northern part of the country.

Professor YOON, Hae-Jin, Project Manager for KOICA FBCs/FBOs project, who presented the achievements of the project during the exit meeting, said it had directly supported businesses of some 146 farmer cooperatives groups with over $500,000.00 under the “Training of Farmer Leaders Action Plan Support” and the “Pilot Project” components.

Professor YOON said the project had been instrumental in forging market linkages and business networks between farmer cooperatives and various players in the agricultural value-chain through the Mobile Market Platform and Fair events, which were integral aspects of the project.

He indicated that the Cooperatives were actively contributing to the socio-economic development at the community level through the provision of alternative livelihood, job creation and several social interventions in areas such as education and health care of members and community.

Professor YOON expressed the need for government to pay more attention to the cooperative movement since it could serve as an avenue for socio-economic development in the country.

Mr Emmanuel Awuni, Acting Director of DoC, Savannah Region, who made a presentation on behalf of DoC, mentioned measures the DoC planned to implement to sustain and scale-up the gains of the project, which included the need for a new Cooperative law to replace the outdated 1968 ACT on Cooperatives.

Mr Awuni emphasised the need for a national policy on Cooperative to ensure the rapid transformation and repositioning of the Cooperative movement to align with the country’s needs.

Mr Mooheon Kong, Country Director of KOICA commended stakeholders for the commitment to ensure the successful implementation of the project.