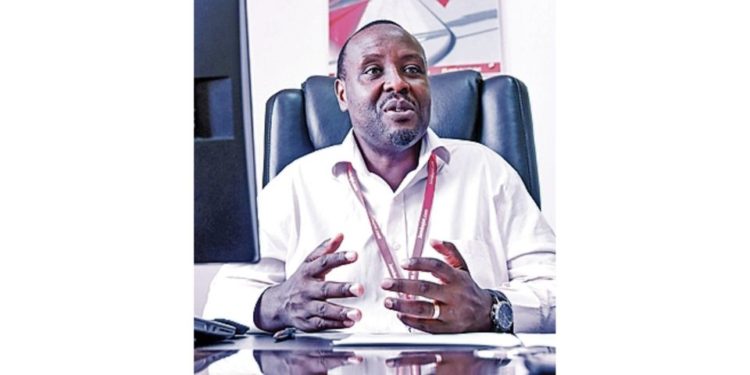 Mr Kilavuka, who took over as KQ’s boss in April and Ms Munyoki, were found guilty of contempt last Wednesday after they disregarded an order barring them from hiring staff under lesser terms contrary to a court order issued in December 2019.

Justice Hellen Wasilwa in a ruling dated September 16 found that the two top KQ bosses were in contempt for ignoring her orders and are expected to appear in court in person or through their lawyer on September 29 for mitigation and sentencing.

“It is, therefore, my finding that the respondents have breached the orders of this court by employing the assistant supplies officers at terms less favourable than those granted to employees on permanent and pensionable terms,” ruled Justice Wasilwa.

“I find the alleged contemnors guilty in the circumstances and are liable to punishment accordingly,” the judge ruled.