Players in the sector are praying for special cushioning packages, saying resuscitating businesses would be a tall order 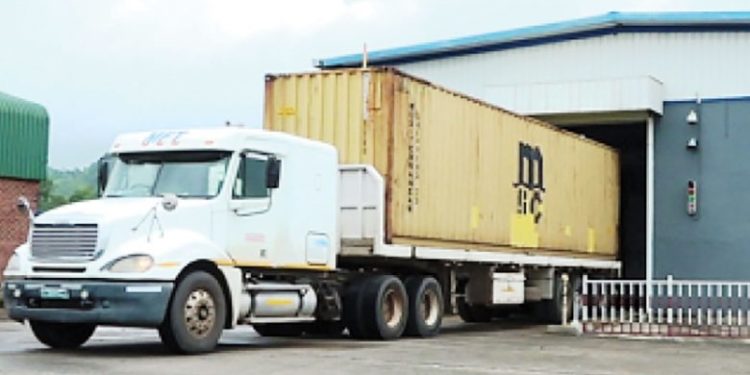 Cross-border transporters have said their business is among those hardest-hit by Covid-19 pandemic following travel restrictions put in place by countries to contain the spread of coronavirus.

Malawi, a landlocked country, relies heavily on other countries to access the sea.

Most countries which trade with Malawi including South Africa, Zambia and Mozambique had put in place strict travel restrictions or have been on complete lockdown.

Local fuel transporters for instance, say their business has been slow in the past two month despite being categorised among essential services providers.

Chairperson of the association, Gordon Luhanga, said there has been too much uncertainty in the industry and the remaining part of the year looks bleak.

Our earlier estimates show that big buses traveling on the South Africa-Malawi route, for example, lost in excess of K25.2 million each during the 21-day lockdown period in South Africa.

One of the busses traveling between Malawi and South Africa, Intercape Malawi Limited suspension of its operations has rendered the company destitute.

Intercape Regional Manager, Joseph Dziwani, said all its employees has been sent on a temporal leave.

Road Transport Operators Association of Malawi Chairperson, Moses Chauluka, said the industry has lost millions of kwacha in the past months.

“When everything was smooth, we would travel twice or thrice a month. But now we have lost over 80 percent of the potential market,” Chauluka said.

South Africa, where the company’s buses travels to has been on lockdown for close to 40 days, meaning the company might have lost business in excess of K600 million during the period.

The hitches have not spared the railway transport sector where leading operator, Nacala Logistics said it lost 35 percent of its business in April alone.

Nacala Logistics Director, Gustavo Stein, said while it is too early to calculate the monetary value, the company operations have been greatly affected.

Minister of Transport and Public Works, Ralph Jooma, admitted that the sector has been greatly hit by the pandemic.

“We suspended all passenger transportation across the borders so basically people can no longer trade because they cannot move and we are only transporting essential goods so the rest cannot do trade,” Jooma said.

Economic commentators and other local businesses fear that the economy is facing doom in a scenario where a lasting remedy for the pandemic, which has already put some global economies almost on their knees, is not found.