The forex shortage comes barely two weeks after the country closed the tobacco selling season which only produced $173.5 million which is enough to keep the wheels of the economy running for 25 days. 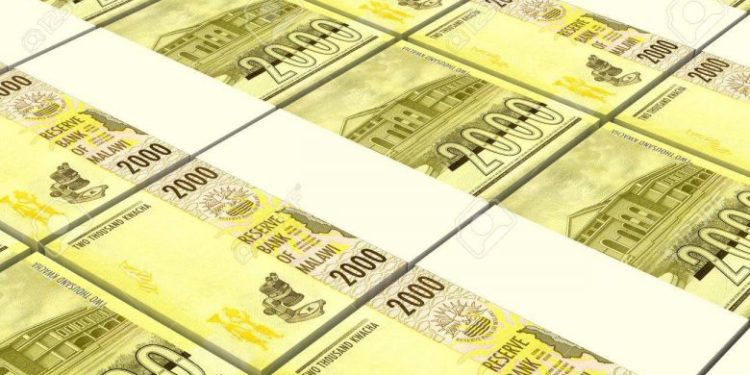 A shortage of foreign exchange has started biting the country’s private sector players and threatens to disrupt business operations in the lean season if left unchecked, The Daily Times has established.

Malawi Confederation of Chambers of Commerce and Industry (MCCCI) confirmed the development Wednesday, saying through various stakeholder consultations the unavailability of forex in the country is already having a huge impact on the countries private sector.

MCCCI says the outcry on the lack of forex is coming from various industries that depend on imported goods and services.

A majority of these are now not able to pay their foreign suppliers or creditors and therefore failing to meet their manufacturing needs in the country.

The private sector mouthpiece said with demand for local exports continuing to be subdued in the wake of Covid-19, demand for the local currency is expected to remain weak.

It adds that this will continue to cause shortage of foreign currency in the country as the demand for imports still remains constant.

“The shortage of forex also poses a risk to the countries forecasted agricultural output for the year 2021 as the country needs to import a lot of input material such us fertilizer and chemicals required by the farming community.

“It is, therefore, MCCCI recommendation that urgent action be taken by relevant authorities to address this situation. The country needs to urgently find ways to reduce demand for foreign currency by increasing domestic production to substitute foreign goods,” MCCCI said.

According to RBM statistics for month of August, the Kwacha has weakened against the US dollar with figures as at August 31, 2020 showing that the local currency was trading at K756 to the green buck compared to the figure of K749 per dollar on July 31.

Similarly, the Kwacha depreciated against the British Pound closing in at K1,008 per pound in August compared to K1,006 per Pound at the close of July 2020.

Treasury Spokesperson, Williams Banda, referred the matter to RBM when asked what Capital Hill is doing to improve the situation.