In an interview, Tchereni said continued drop in earnings from major export crops such as tobacco, tea, and sugar, due to effects of Covid-19 poses a great threat to the country’s forex position. 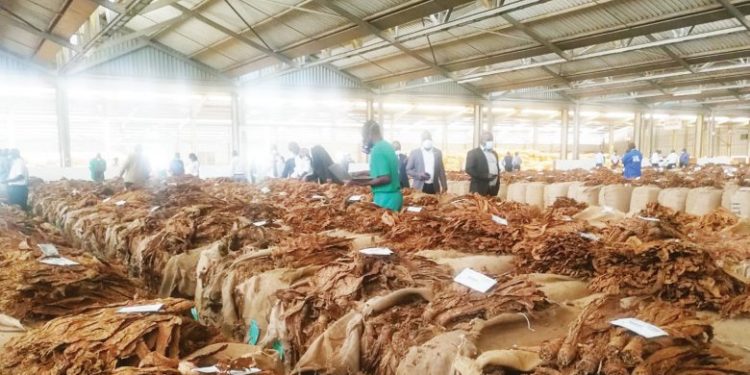 Some economic commentators have warned that the country’s import cover could be squeezed in the short to medium terms as sales of tobacco, Malawi’s top export crop, draws to an end, and earnings from other export commodities remain subdued due to Covid-19.

The experts, Chancellor College economics professor, Ben Kalua and Dean of Commerce at the Polytechnic, Betchani Tchereni, were commenting of figures contained in the Reserve Bank of Malawi (RBM)’s May Monthly Economic Review which shows that gross official reserves went up to $624.5 million from $579.4 million in April.

However, the reserves are lower than $693 million recorded in May 2019.

In an interview, Tchereni said continued drop in earnings from major export crops such as tobacco, tea, and sugar, due to effects of Covid-19 poses a great threat to the country’s forex position.

“Everything being equal, we are likely to be under intense pressure for forex. However, we hope that resumption of donor funds inflow would help save the situation.

“If it does not continue then we are in trouble. The appetite to import is still huge, currently dwindled because of lockdowns in many countries and people are not travelling which is a saving in a way,” Tchereni said.

In a separate interview Kalua said the increase in import cover registered in May was due to reduced imports.

“Import cover depends on your need to pay for your imports but also ability to earn from exports. So import cover has gone up because of the decline in imports due to the lockdown in various economies and restrictions due to Covid-19 pandemic. That has reduced demand and the need to pay for imports,” Kalua said.

He added that the trend will continue for some time until the pandemic is contained.