Oil prices climbed on Monday as a tropical storm in the Gulf of Mexico prompted rigs to halt production even though wider concerns regarding excess supply and shrinking demand for fuel capped gains. 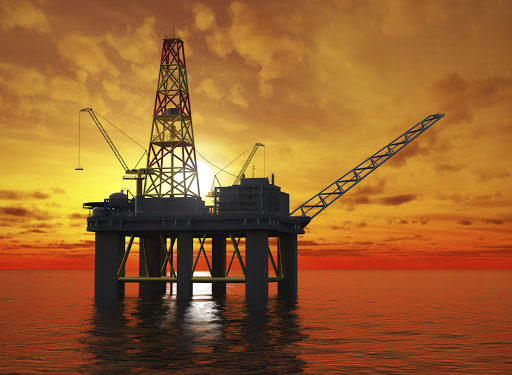 Both the WTI and Brent closed lower last week, their second straight week of loss.

On Sunday, in the Gulf of Mexico west of Florida, Tropical Storm Sally intensified its rage and was on course to becoming a category 2 hurricane.

The storm is standing in the way of oil production for the second time in less than a month after Hurricane Laura hammered through the region.

Ideally, oil rises when production is shut down but with the coronavirus pandemic aggravating, demand concerns are at the forefront of global attention while supplies continue to grow the world over.

“A lacklustre driving season in the U.S. has seen the market reassess its view of U.S. demand… With U.S. refiners now shutting down for maintenance, crude demand is likely to remain soft,” ANZ Research said in a note.

In Libya, Commander Khalifa Haftar committed to ending a months-long blockade of oil facilities, a move expected to increase market supplies, even though it remained vague if oil field and ports would start operation.