The data also revealed that NNPC’s remittances to the Federation Accounts Allocation Committee in the 11-month period dropped by N1.78tn. 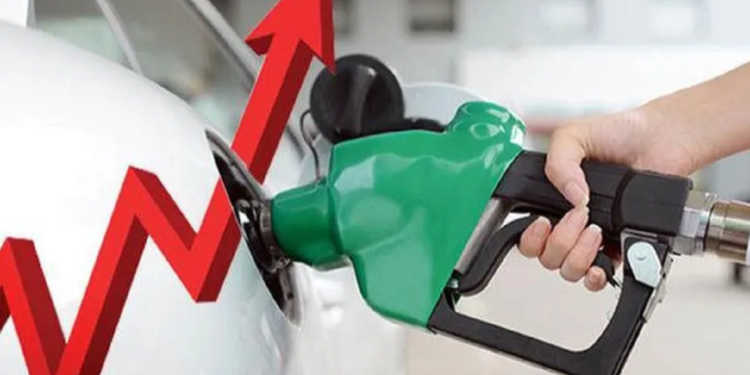 The data also revealed that NNPC’s remittances to the Federation Accounts Allocation Committee in the 11-month period dropped by N1.78tn.

In its report on funding performance between January and November 2021, which distributed to country’s  Local Press the oil firm said it had maintained petrol subsidy since the beginning of this year.

In the report, the NNPC referred to its subsidy spending as under-recovery, as it had repeatedly stated that it had no authorization by the National Assembly to pay subsidy.

The latest funding performance data showed that while nothing was recorded as under-recovery of PMS/value shortfall in January, the oil company spent N25.374bn, N60.396bn and N61.966bn in February, March and April respectively.

The NNPC spends so much on petrol subsidy because for about four years running it has remained the sole importer of PMS into Nigeria. Other marketers stopped importing the commodity due to their inability to adequately access the United States dollar.