During the time, the average energy supply stood at 4,179mwh while peak power was 5,316mwh, increasing by 268.2mw over the previous month 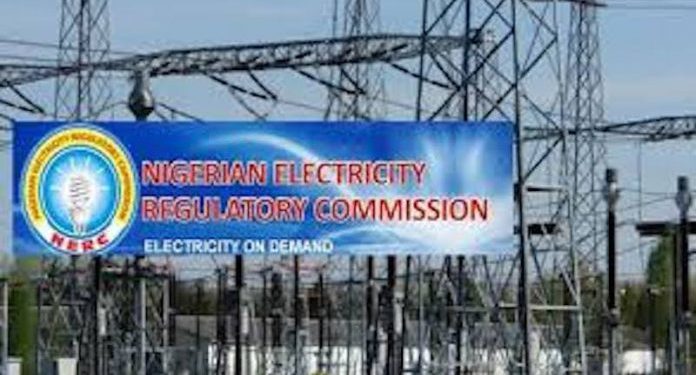 Nigeria’s power sector further suffered a major setback in the last one month with the loss of about N57 billion due to problems associated with gas supply and grid infrastructure challenges, THISDAY checks revealed at the weekend.

The 30-day trend analysis in the industry, which ran from between April 10- May 9, however showed that the loss reduced by about N13 billion compared to the same period between March and April which was roughly N70 billion.

Although the Nigerian National Petroleum Corporation (NNPC) had recently resolved to supply gas to the electricity Generation Companies (Gencos), to curb the discomfort occasioned by erratic power supply, during the lockdown, it was gathered that the gas problem was persisting in the country and worsened by the poor infrastructure deployed by the operators.

Figures released by the Advisory Power Team (APT), Office of the Vice President, obtained by THISDAY indicated that gas shortage remains the biggest short term challenge of the supply value chain, with about 3,958mwh/h lost to the phenomenon in the period under review.

The report further revealed that 1,021.10MW was not generated due to high frequency resulting from unavailability of distribution infrastructure, while 4. 0 MW was recorded as losses due to water management.

It said that for that day alone, the power sector lost an estimated N1.92 billion due to constraints from insufficient gas supply, distribution infrastructure and transmission infrastructure.

“The dominant constraint on May 7, 2020 was due to unavailability of gas – constraining a total of 2,993 MW from being available on the grid” the office said.

There were no recorded losses due to water management issues for that day, however the sector lost an estimated N2 billion due to constraints from insufficient gas supply, distribution infrastructure and transmission infrastructure.

These, the office of the vice president said, was the dominant constraint on May 4 2020 due to unavailability of gas, restricting a total of 2,848 MW from being available on the grid.