State-owned Telecom Egypt owns 45 percent of Vodafone Egypt shares. In February, it said that all options related to the sale of the Vodafone stake to STC are still being considered and studied. 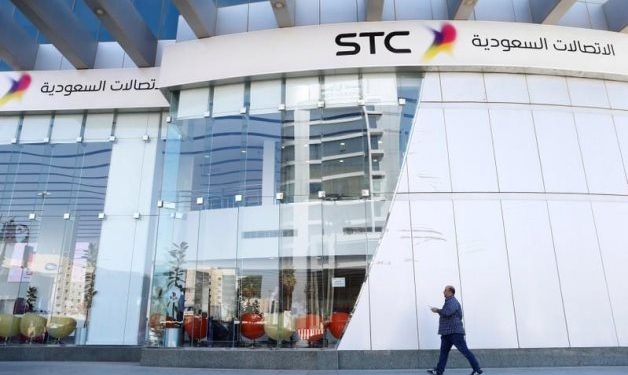 Vodafone CEO Nicholas Read said in January that he informed the Egyptian government that Vodafone group has signed an MoU with the Saudi giant tech STC, adding that the latter will probably buy 55 percent of International Vodafone’s share in Vodafone Egypt.

In a stock exchange filing by STC to the Saudi Stock Exchange Tadawul, the former said the two sides have failed to finalize the terms before the MoU’s deadline but agreed to keep the dialogue open.

“The company’s main goal is to ensure that its shareholders gain the maximum benefit out of the opportunities currently presented. Telecom Egypt shall announce any results it reaches in this regard in due course,” it clarified in a filing to the Egyptian Exchange (EGX).

Originally expected to close in June, the deal would have been STC’s biggest in over a decade and valued Vodafone Egypt at$4.4 billion, Reuters reported.

After the non-binding agreement between the two companies was reached in January, before the spread of coronavirus, STC announced a 90-day extension in April, citing logistical challenges created by the pandemic.