Bench Marks Foundation, the faith-based organisation which monitors corporate performance in the field of corporate social responsibility, has called on mining companies to open their health facilities to enable Covid-19 testing for mining communities. 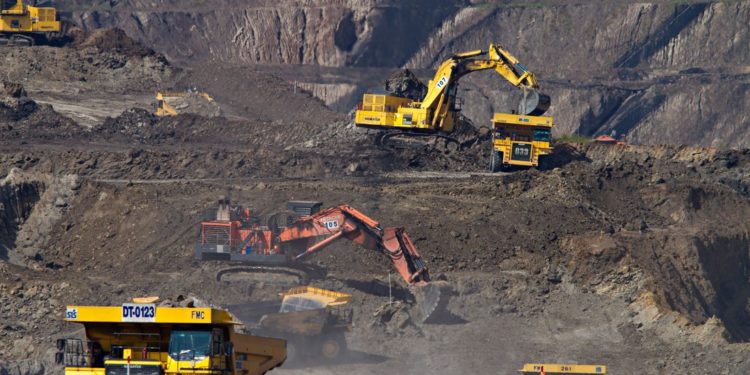 The call comes as Health Minister Zweli Mkhize warns that the country could still face a second wave in cases.

Foundation chairperson Jo Seoka told the annual conference this week that according to the foundation’s records communities were witnessing between three and six unexplained deaths a week.

“Often the industry’s response has been to shift responsibility to local government and not itself. This is problematic as mining does not stop at the fence of the mine and migrant labour is a big spreader of infections,” said Seoka.

Seoka said contrary to what the Minerals Council South Africa (MCSA) said, the mining sector had become the epicentre of spreading the disease in adjacent communities.

“Already these communities suffer from poor nutrition, poor living conditions, lack of access to clean and potable water, and are excluded from decision making that affects their lives,” said Seoka.

However, the MCSA said South Africa’s Covid-19 testing capacity had been severely constrained by the lack of availability of testing machines, testing kits and the availability of qualified staff, as had been the case in many countries around the world.

The council said testing in South Africa was guided by the criteria stipulated by the National Institute For Communicable Diseases, meaning that people were tested only when they failed the Covid-19 screening tests. However, the industry modified its protocols and tested more than required.

“Several mining companies took the initiative to procure and establish both their own testing capacity machines, testing kits and reagents, and qualified staff, or to enter into arrangements with private facilities to secure access to increased testing capacity,” said the council.

The council said companies collaborated regionally in this endeavour both in respect of their own needs, but also to support regional testing needs.

“While mining companies have done a great deal to supplement public health services, it is generally not possible for them to shoulder the entire burden,” said the MCSA.

Seoka said the Bench Marks Foundation together with other progressive civil society organisations warned in May that 50 percent of workers going back to work prematurely would lead to a wave of infections in mining-affected communities.

He said in North West province, infections rose to an all-time high of about 14 000 compared to about 200 before mines reopened and with similar figures in Limpopo by mid-August and had since gone down.

“The real issues among communities we work with is a lack of testing. Sadly, many mines are not prepared to go beyond the mine gate in opening their clinics for community members for treatment,” Seoka said.

Seoka said the foundation had firmly stated the principle of “people first,” and that economic life begins with communities.

“We believe the economy must serve people’s lives, not people serving the economy.

“Undoubtedly, Covid-19 has revealed the fault lines, and now is the time for the industry to take responsibility and go beyond the mine gates to recognise all the mining-impacted communities’ socio-economic needs, and be reminded that most communities gave away their land in an uninformed manner, thus in the process lost their livelihoods, through forced removal,” said Seoka.