South Africa’s inflation is at its highest level in 15 months, Bloomberg reports 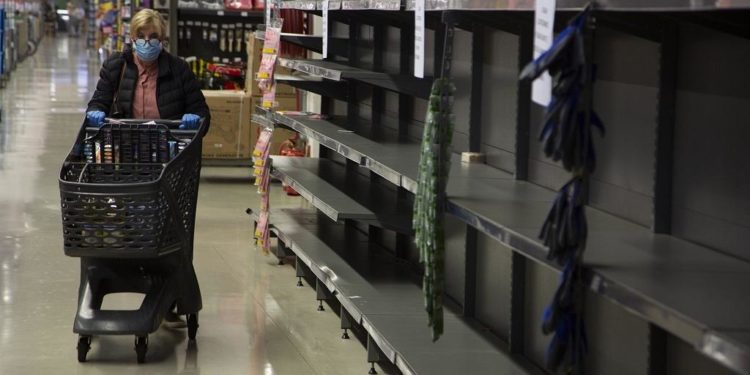 According to the South African Bureau of Statistics, consumer prices rose by 4.6% year-on-year, up from 4.5% in January.

This increase should not deter the central bank from cutting the benchmark interest rate on Thursday.

Inflation was fueled by a 14% increase in gasoline prices in February compared to the same month last year.

But it’s expected to moderate in the coming months thanks to a sharp drop in oil prices.

This could lead the central bank to revise its price growth forecast for the year downward, which is 4.7%.

It is also likely that the monetary policy committee will reduce its forecasts for the expansion of an economy that has sunk into a second recession in two years, even before the coronavirus intensified.

Annual core inflation, which excludes the prices of food, non-alcoholic beverages, fuel and electricity, accelerated to 3.8% from 3.7%.