US: Teamwork urged on climate efforts

Despite flare-ups in the US-China relationship, environmental experts struck an optimistic chord at a recent webinar and called on both sides to find ways to collaborate on climate change. 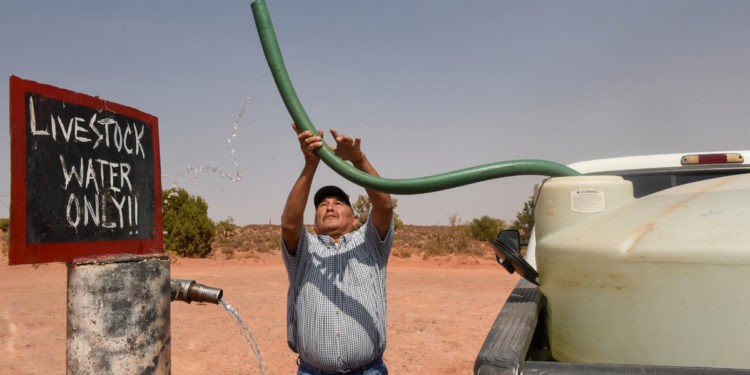 “Cooperation on climate between the world’s two largest emitters will benefit both countries and accelerate the whole process for everyone,” said Barbara Finamore, senior strategic director for Asia at the Natural Resources Defense Council.

Finamore noted that Chinese President Xi Jinping announced at the United Nations’ General Debate last month that China plans to achieve carbon neutrality by 2060, a goal that, if accomplished, would lower global warming projections by about 0.2 C to 0.3 C.

She described the objective as a “colossal undertaking” and one that would require enormous transformation in China’s energy and transportation systems as well as cost China a significant number of investments.

“China has a track record of ‘underpromising and overperforming’ on its climate pledges, but the fact that this pledge was made by President Xi Jinping himself sends a strong signal to everybody in China that climate is a top priority and to the rest of the world,” Finamore told participants in the event, organized by the US Heartland China Association, on Wednesday.

Although the United States, China and the European Union may compete among themselves on clean energy technologies, given that all of them are big players in the green energy arena, Finamore also sees “tremendous opportunities” for experts in those countries to work together to tackle shared challenges.

For example, California has recently declared a ban on sales of new gasoline and diesel vehicles by 2035. Last year China’s Hainan province issued a ban on the sale of gasoline-fueled automobiles by 2030.

“If the governments at the highest levels of the EU, the US and China…if they did it together, just think about what signal that could send to the vehicle-manufacturing communities, to the automobile, bus manufacturers throughout the world,” Finamore said.

Frederick Mayer, dean of the Josef Korbel School of International Studies at the University of Denver, acknowledged that “a lot of damage has been done” in Sino-US relations.

Important cooperation, alongside other ties, that was taking place at the staff level between people in ministries in China and the US is probably broken now and will take time to rebuild, he said. The interests of China and the US in the green-energy arenas are also not fully aligned.

He noted that there has been growing support in the US for action on climate change, but that support has been highly partisan, which constrains what the US could do.

Beth Keck, the Volkswagen Faculty Chair in Sustainability at Schwarzman College of Tsinghua University in Beijing, said China and the US have a lot of common interests, especially in trade.

“I’m very optimistic about Chinese firms and Chinese industries getting behind this very big statement of a policy of carbon neutrality put out by China’s president last month,” Keck said