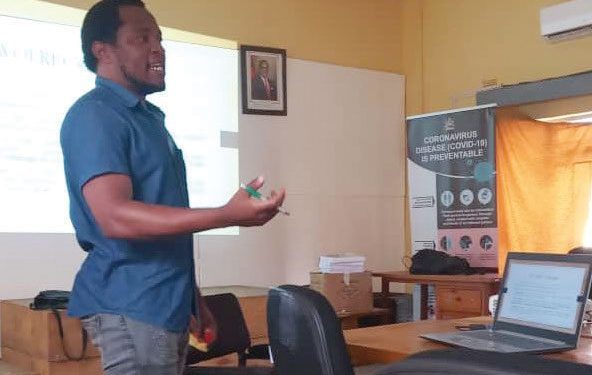 He made the remarks during a full council meeting in Nsanje District when the organisation introduced formulation of service charters to be rolled out in sectors of agriculture, judiciary, health and social welfare in the district.

“We want to empower rights holders to hold duty bearers and service providers accountable for meaningful development. In absence of the charters, the public has been served poorly,” Mauluka said.

District Commissioner for Nsanje, Medson Matchaya, commended the organisation for the initiative, saying good governance and accountability will be strengthened in the district.

“The charters will challenge concerned officers from duty bearers to service providers to do their duties diligently for the people,” he said.

The meeting was held under Enhanced Women Active Citizenship and Economic Empowerment Project being implemented by Wolrec, with funds from DanChurchAid (DCA).