In a joint statement, 27 Western-leaning NGOs in Zimbabwe called for an end to the alleged displacement of villagers by Chinese companies. 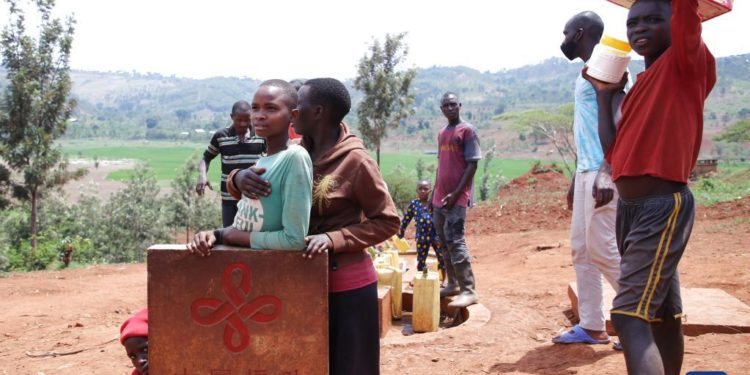 China’s embassy in Zimbabwe has admonished some nongovernmental organizations for pushing a prejudiced agenda following their staged protests against alleged displacements of locals by Chinese mining companies.

The embassy said it values constructive dialogue with the public to gather opinions and promote mutually beneficial cooperation between the two countries and their businesses. However, the embassy doubts if the groups bundled together behind the Western sponsored NGOs can represent the civil society as they claim.

Anjin Investments, one of the accused companies, came out strongly to deny the accusations by saying it is a responsible corporate citizen that has spent nearly $130 million in constructing new homes for people displaced by its mining operations in Marange in eastern Zimbabwe and has also made other contributions to the community.

In a statement released last week, Anjin said it had relocated communities and provided all the basic requirements after the Arda Transau project was handed to the government, before constructing houses, two schools, a clinic, roads, water reticulation systems and other social amenities.

It added that instead of demonizing Chinese companies, the NGOs which are tools of external forces should be speaking against sanctions imposed on Zimbabwe by the West.

“Dragging Chinese investors into political sideshows or making them victims of domestic political vendettas hurt the people of Zimbabwe and the development of the country,” the embassy said.

Earlier, the Chamber of Chinese Enterprises in Zimbabwe, said the accusations by the NGOs were false and xenophobic.

“We strongly deplore and oppose groundless accusations that are malicious and driven by falsehoods. Our member companies employ more than 100,000 local people throughout different sectors,” the chamber said.

Chinese companies have been instrumental in developing many ongoing big infrastructure projects in Zimbabwe that include expansion of the country’s main thermal and hydropower stations, the Robert Mugabe International Airport and a new parliament building.