Harry and Meghan donate to girls’ education across Africa

In celebration of Prince Harry’s recent birthday, he and Meghan Markle have donated $130 000 (R2.1-million) to CAMFED, a pan-African non-profit that supports the education of young women and girls 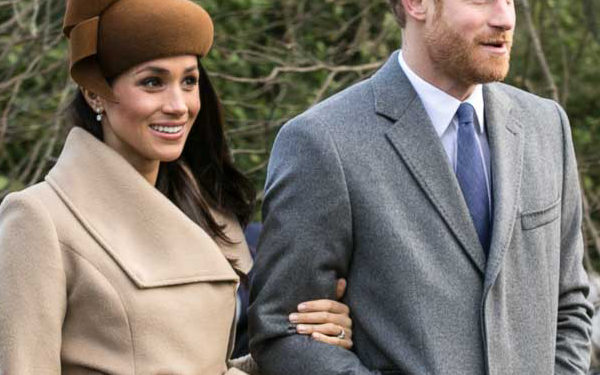 The Duke and Duchess of Sussex decided to match the contributions of their fan base, the Sussex Squad, who started a fundraising campaign in July to honour Meghan’s birthday on 4 August and Harry’s birthday on 15 September.

Collectively, the campaign has now raised nearly $260 000 (R4.2-million), which is sufficient to support 113 young African women through a year of technical and vocational training.

CAMFED operates programmes in Zimbabwe, Zambia, Ghana, Tanzania and Malawi. It also has offices in North America and in the UK.

“No better way to celebrate what really matters,” Meghan and Harry wrote in a message accompanying their donation. “Thank you to everyone who donated.”

According to Global Citizen, an international non-profit that fights poverty and campaigns for global climate action, poverty remains the most important factor for determining whether a girl can access an education.

Families living in poverty often have to sacrifice their kids’ education in order to provide for other basic needs, and are also more likely to send boys to school than girls.

UN SAYS 132-MILLION GIRLS ARE OUT OF SCHOOL

Global Citizen adds that education is a basic human right that opens up opportunities and forms the basis of a healthy society. Universal access to education is key to ending extreme poverty.

Unicef, the United Nations’ children’s charity, says that globally 132-million girls are out of school, including more than 34-million of primary school age.

In sub-Saharan Africa, the region that has the highest rates of education exclusion, 23% of all girls and 19% of all boys are out of school.

Meghan and Harry have made girls’ education one of their main causes as a royal couple. For her first speech as the Duchess of Sussex, Meghan spoke on the importance of education and female empowerment. She also announced a grant to support female educators at the University of the South Pacific in Suva, Fiji, where she was speaking.

“And for women and girls in developing countries, this is vital … When girls are given the right tools to succeed, they can create incredible futures, not only for themselves but also for those around them.”