American singer and songwriter, Jason Derulo, attacked two men in Las Vegas for trolling him and calling him the name of another R&B popstar, Usher Raymond. 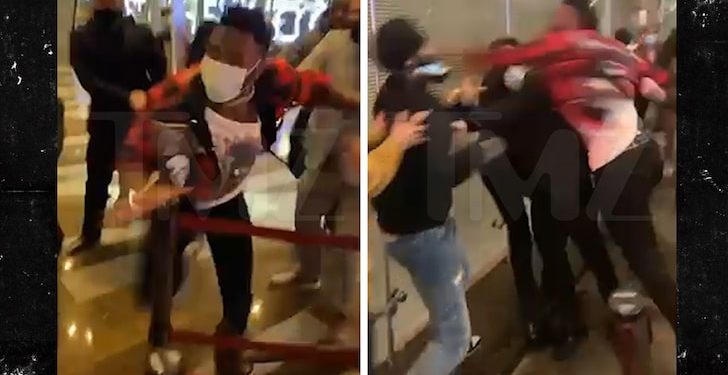 Derulo was on an escalator in a Las Vegas hotel when a guy trolled him, eyewitnesses told TMZ.

The report revealed that the man yelled at the singer saying, “Hey, Usher! F*** you, b**h!”. At that instant, Derulo charged at the man, punching him right in the face.

It was also alleged that Jason slapped the second man a few moments later, which led to an intervention of security operatives.

According to the video shared by TMZ, Derulo had charged at the guys despite being escorted by a large man, assumed to be his bodyguard.

Nigeria: Afro Pop Star, Davido, in Mourning Following the death of his Son

Though the two victims didn’t press charges on Derulo, the singer got a trespassing notice from the hotel where the fight broke out. Consequently, he was removed from the property.