Hackers could take control of your PC through this game

PC servers for ‘Darks Souls’ 1, 2 and 3 turned off after reports of dangerous exploit 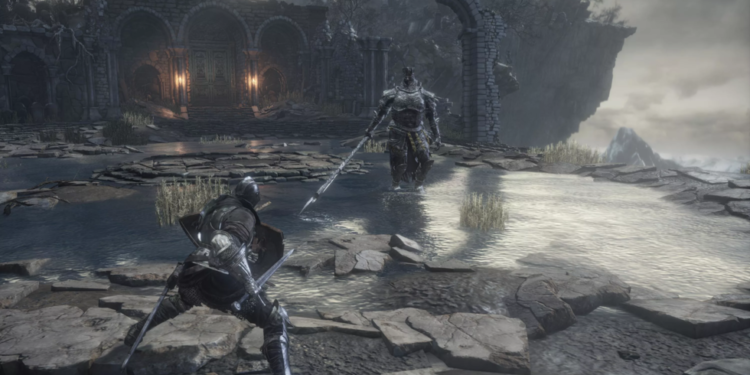 Bandai Namco and From Software have temporarily shut down PC servers for all ‘Dark Souls’ games after players began reporting an exploit that allowed malicious hackers to invade users’ games and subsequently take remote control of their PCs.

It started when a post on the ‘Elden Ring’ subreddit revealed that a Remote Code Execution (RCE) exploit had been discovered within the ‘Dark Souls’ games and urged players to stay away from them until it’s fixed.

Essentially, this exploit allows hackers to run scripts on a user’s PC, ultimately allowing them to take complete control of a computer and do what they want with it – brick it, steal data, install malware and viruses, and so on. The exploit is even listed as one of the most dangerous ones out there, according to Kaspersky Encyclopedia.

It only seems to work on the PC version of the games, while consoles are apparently safe.

Reportedly, one user had already tried to contact From Software about this issue earlier, but was ignored repeatedly by both the developer and publisher Bandai Namco. After that, he allegedly demonstrated the exploit on a user named “The__Grim__Sleeper” during a livestream to attract more attention to the issue.

Since then, Blue Sentinel, a community-made anti-cheat mod for ‘Dark Souls 3’, has been updated to protect against the RCE vulnerability. According to a post on the r/darksouls3 subreddit, it’s possible that only four people actually knew how to execute the RCE exploit – the developers of the anti-cheat mod and those who uncovered the issue in the first place. The post goes on to suggest it is unlikely that any users had actually fallen victim to the exploit.

But the problem is still there, and one of the main concerns players had was that the exploit could make its way into the upcoming and much-anticipated ‘Elden Ring’ game. Responding to the issue on Reddit, a representative of Bandai Namco said that internal teams were alerted to the topic, writing: “Thanks very much for the ping, a report on this topic was submitted to the relevant internal teams earlier today, the information is much appreciated!”

Since then, the PvP servers for all ‘Dark Souls’ games on PC have been shut down while the developers are addressing the issue.