The highly-anticipated fourth part of La Casa de Papel landed on the streaming platform on April 3 in full. 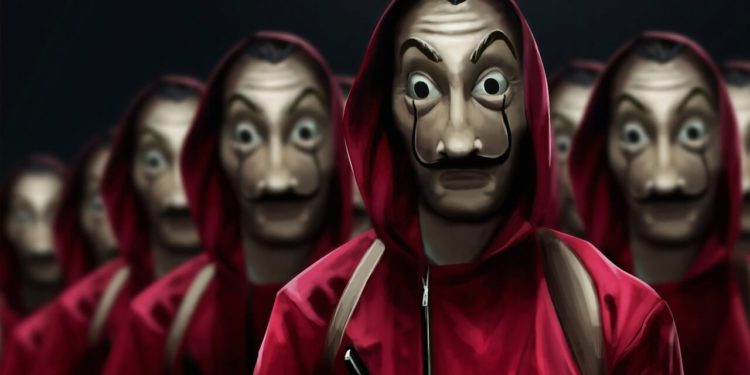 Spanish series Money Heist has just returned with eight new episodes on Netflix as viewers find out what happened to the major characters.

Netflix has not yet made an official announcement about the renewal of the popular drama.

This is because the streaming giant often waits approximately a month before it makes a decision.

But given the huge popularity of the Spanish series across the world, it seems likely Netflix will want to continue the Money Heist for another outing.

There have also been a number of hints from the creators of the show about its potential future.

Speaking to ABC in Spain, creator Alex Pina revealed they cannot confirm if they are thinking about a part five yet, telling the publication: “Someone knows there will be, but not us.”

As it has not been officially announced by Netflix, there is no release date yet for another series.

However, viewers could be waiting a little while given how filming across the world has been postponed due to the outbreak of coronavirus COVID-19.

Looking at the previous release dates gives some indications about when it could be expected.

So far, the first and second season were filmed together, as were the third and fourth.

But the gap between the two airing was 20 months, which could mean viewers may not see more of the show until late 2021 or early 2022.