Preliminary results from an Israeli study showed low efficacy of the fourth COVID-19 vaccine dose against the Omicron variant, Israel's largest hospital said in a statement on Monday. 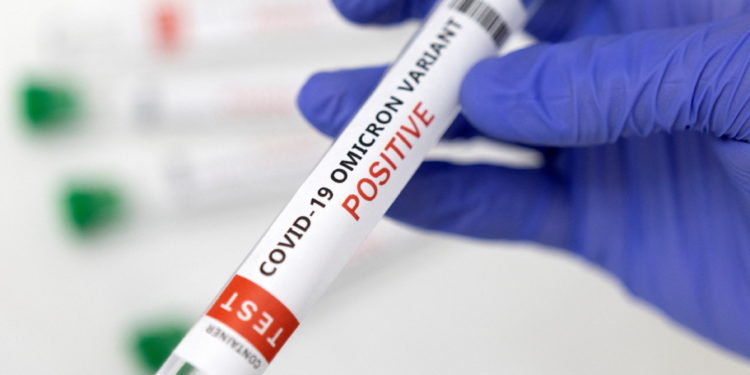 In the study, launched in late December, 270 staff members of Sheba Medical Center received the fourth dose of Pfizer or Moderna vaccines.

Their immunization and serology data were then compared to those of more than 5,700 hospital workers who did not receive the fourth shot.

“The results indicate a significant increase in antibody levels, but this protection level is only partially effective against the Omicron, which is relatively resistant to the vaccine,” she added.

To date, more than 537,000 people have been vaccinated in Israel with the fourth booster shot, most of them aged 60 and over.