African countries on Thursday vowed to wipe out all forms of polio on the continent after efforts to crush the virus were stymied by the coronavirus pandemic. 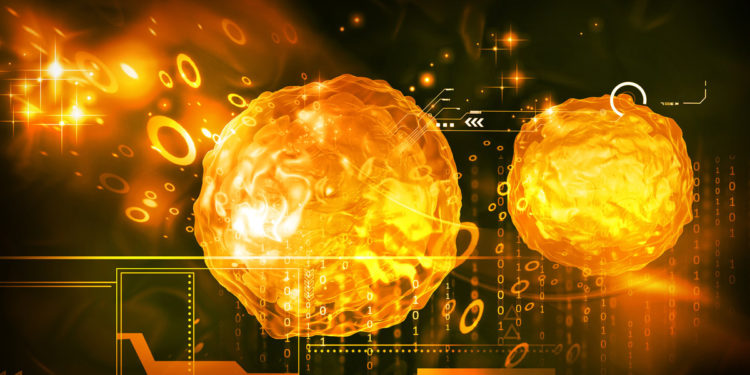 A year ago, wild forms of poliovirus were declared eradicated in Africa after no cases were reported in four years.

However, further sporadic outbreaks have occurred because of a vaccine-derived polio－a weakened form of the virus that is used in vaccines, and is excreted by people for a time after they receive it.

After a two-day virtual conference on the disease, the World Health Organization’s African regional office said such cases occur in communities where only small numbers of children have received the polio vaccine.

“Cases increased last year in part because of disruptions to polio vaccination campaigns caused by COVID-19,” it said.

“Since 2018, 23 countries in the region have experienced outbreaks and more than half of the global 1,071 cases were recorded in Africa.”

Mijiyawa said presence of poliovirus in any part of the region is a threat to all countries.

Matshidiso Moeti, the WHO’s regional director for Africa, said polio vaccination efforts in Africa had been hit by postponements or suspensions after the COVID-19 crisis got underway early last year.

Officials at the conference agreed to speed up responses to polio outbreaks, including the fast deployment of “surge staff” to support countries as soon as cases are detected.

There will also be greater efforts to build trust in communities to encourage uptake of vaccines, and wider use of a new oral immunization called nOPV2 that is more effective in ending vaccine-derived outbreaks.

Polio is a transmissible disease caused by the highly contagious poliovirus, which spreads through contact with feces or sneezes and coughs.

The virus infects the spinal cord, causing paralysis in some parts of the body.

Once a global peril, the disease has mostly disappeared since the advent of a vaccine in the 1950s by Jonas Salk, a physician from the United States.

The WHO said that despite the disruption, nearly 100 million African children had been vaccinated against polio since July 2020.