Covid-19: 250 000 doses of the Sinopharm vaccine arrived in Namibia

The vaccines arrived on Friday at the Hosea Kutako International Airport, a day before schedule -- Ministry of information 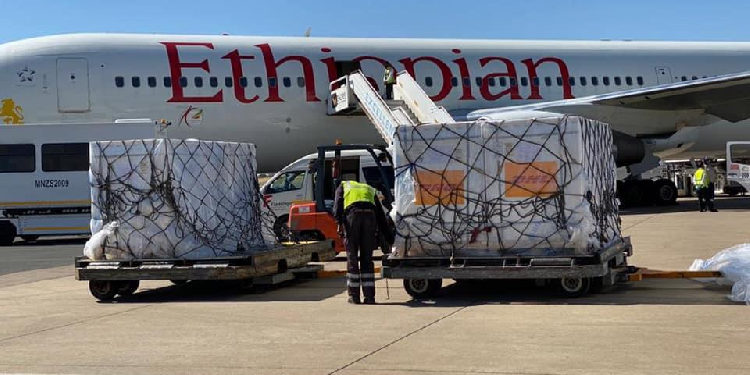 After one hundred days of war, Ukraine’s health system is under severe pressure: WHO

Health minister Kalumbi Shangula said on Thursday that the vaccines will be distributed over the weekend, which means that vaccinations will resume countrywide on Monday, 19 July.