The Democratic Republic of Congo on Saturday reported its first coronavirus death, along with five new cases. 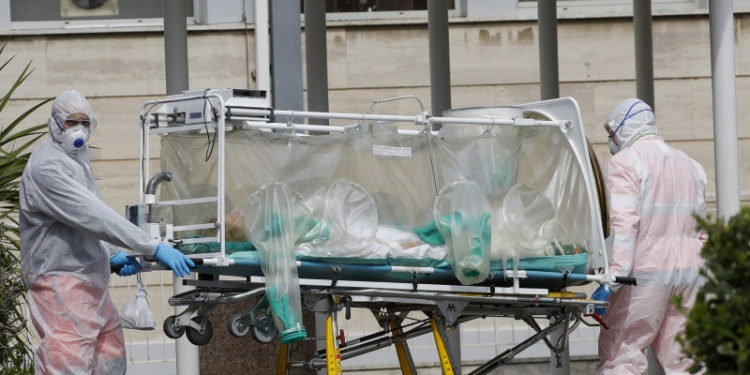 The country has reported 23 cases total since March 10, and the death brings the total number of fatalities in sub-Saharan Africa to three, following those announced in Burkina Faso and Gabon this week.

The health minister confirmed the fatality, which occurred on Friday, along with the new cases.

“All are Congolese. Our teams are taking care of them,” Eteni Longondo said on Twitter Saturday.

Though Congolese authorities did not offer information about the deceased patient, local media said he is a close relative of an unnamed minister who has herself tested positive.

“I am a doctor before I am a minister. I care about the confidentiality of the sick, I cannot confirm today that any member of the government or anyone is sick,” Longondo told UN radio station Okapi on Friday.

Local media have reported that several ministers have been tested for Covid-19 in the country, though Justice Minister Celestin Tunda Ya Kasende said in a statement on Friday that he was not ill with the virus.

On Friday, the Congolese authorities also fleshed out preventative measures, especially in the capital Kinshasa, home to at least 10 million people where cases have so far been concentrated.

The streets of the normally bustling city were calm on Friday, after schools, bars, restaurants and places of worship were closed, while officials said they would limit the number of people on public transport.