The Health Ministry said on Saturday nine new coronavirus cases were detected, all of them are Egyptians, who were in contact with positive cases. 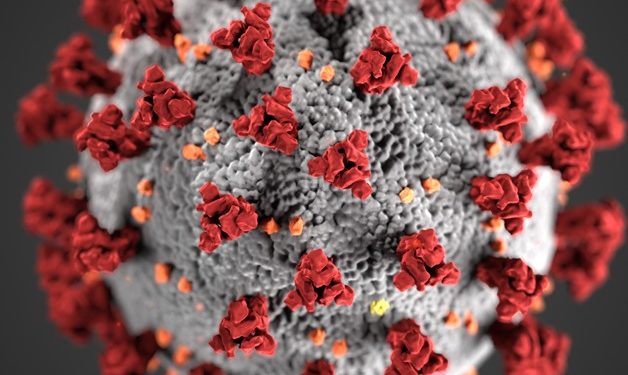 This upped the total number of confirmed cases to 294, Khaled Megahed, the ministry’s spokesman said in a statement.

All positive cases were quarantined at hospitals and they are all stable, he added.

Two more deaths were confirmed; raising the total number to 10.

The new fatalities were a 68-year-old Egyptian woman and a 75-year-old man. Both of them are from Giza governorate.

Up to 41 coronavirus patients have totally recovered so far, the spokesman said.

Also, the number of coronavirus patients who had now been retested for the virus and had received negative results has reached 73.

The ministry has stepped up precautionary measures in the affected governorates and intensified campaigns to spread awareness about infectious diseases.

Megahed stressed that the ministry announced all positive and suspected cases nationwide.

The ministry raises its preparedness at all the country’s ports and airports to monitor the virus developments, receiving inquires from citizens about the virus through its hotline 105 or 15335.