Egypt has recorded 41 new coronavirus cases, Friday, including an American national and 40 Egyptians, who were in contact with other positive cases. 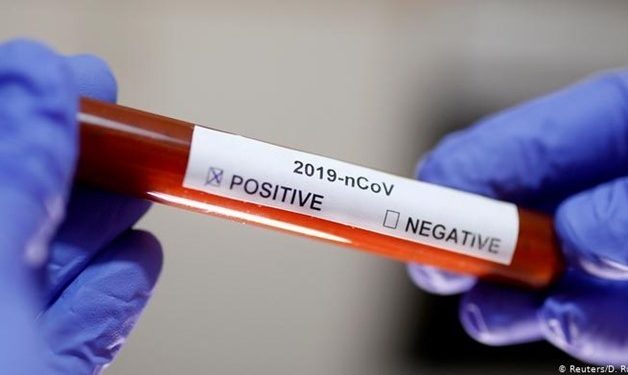 According to Health Ministry spokesperson Khaled Megahed, the new cases raises the total number of COVID-19 patients in Egypt to 536. All positive cases were quarantined at hospitals, he added.

Six more deaths were confirmed, including a German woman and five Egyptians; raising the total number to 30.

“Up to 116 COVID-19 patients have totally recovered so far” the spokesman said. Three French nationals and 11 Egyptians were among the recovered patients today, Megahed added.

The number of patients who had now been retested for the virus and had received negative results has reached 147, after getting treatment in coordination with the World Health Organization (WHO).

On Thursday, Egypt’s Health Ministry announced recording 39 new cases for COVID-19, including nineteen nurses from different hospitals according to the Egyptian Nursing Syndicate

“Egypt has a decisive opportunity to effectively control the outbreak and prevent local transmission of the Coronavirus,” said the World Health Organization (WHO) office in Egypt on Thursday.

“Containing the virus in Egypt also requires the government and the entire community to concert efforts,” the office added on its official Twitter account.

Egyptian Prime Minister Mostafa Madbouly, in a press conference on Tuesday, announced a dusk-to-dawn curfew between 7:00 p.m. and 6:00 a.m. for 15 days, in a bid to prevent large gatherings and movement of citizens, unless absolutely necessary.