The Egyptian Ministry of Health on Wednesday said another 110 people tested positive for the novel coronavirus, bringing the total number of cases in the northeastern African country to 1,560, including 305 people who recovered. 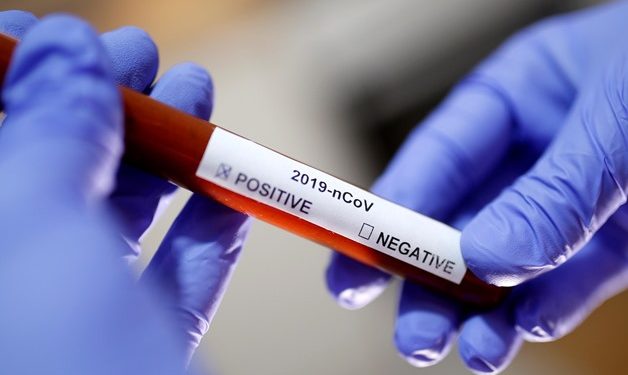 The death toll due to infection with the virus also rose to 103, after the ministry confirmed nine new deaths during the past 24 hours.

On the other side, 29 people infected with the COVID-19 left quarantine as they recovered. This raises the total of the recovered cases to 305, among 439 people whose results turned to negative.

Earlier on Wednesday, the prime minister gave a speech to announce measures to curb the spread of coronavirus, including extending curfew and the flight ban in the northeastern African country until April 23rd.

Among the decisions intensifying sterilization procedures for all state facilities and deducting salaries of the prime minister and state ministers by 20 percent for three months to support precarious employment.

“Our projections for this week were 120-150 cases daily. There will be increases in the number of infections in the coming two or three weeks…but the more important thing is that the rise is slight and gradual,” Prime Minister Mostafa Madbouli noted.