Cardiologists have urged people living with hypertension to always ensure that they have good blood pressure control, especially at night and early in the morning. 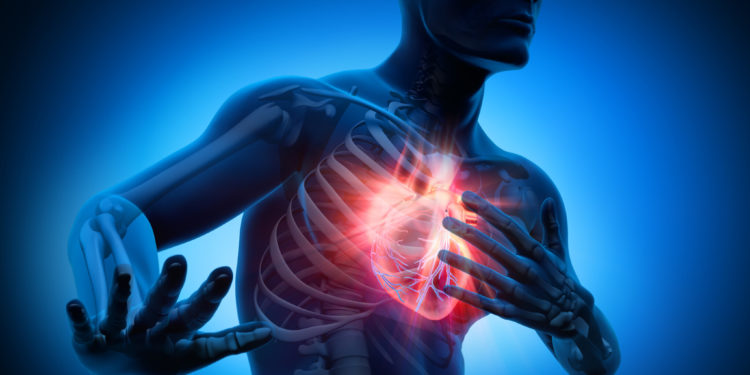 Studies have shown that heart attacks occur more in the early hours of the morning, noting that ensuring good blood pressure control at night and early in the morning could help prevent it.

They explained that heart attacks in the early hours of the day are usually fuelled by some hormonal changes that tend to occur at that time of the day.

According to the heart care specialists, the surge in hormones during the early hours of the morning could lead to a heart attack which could also lead to cardiac arrest if not managed promptly and properly.

According to a publication by flyingdoctorsnigeria.com, in 2018, cardiovascular diseases were among the top five causes of death in West Africa.

Some of the symptoms of heart attack are chest pain, weakness, pain in the jaw, neck, or back, pain or discomfort in one or both arms or shoulders or shortness of breath,

The wrong use of sex-enhancing drugs “is a risk factor because can stimulates not just the sexual part of the body but also the heart.”

Researchers at Brigham and Women’s Hospital and the Oregon Health & Science University in a study found that at around 6:30 a.m. the circadian system sends out an increased amount of PAI-1 cells which blocks blood clots from breaking down.

The researchers stated further that the more PAI-1 cells in the blood, the higher the risk for a blood clot that leads to a heart attack.