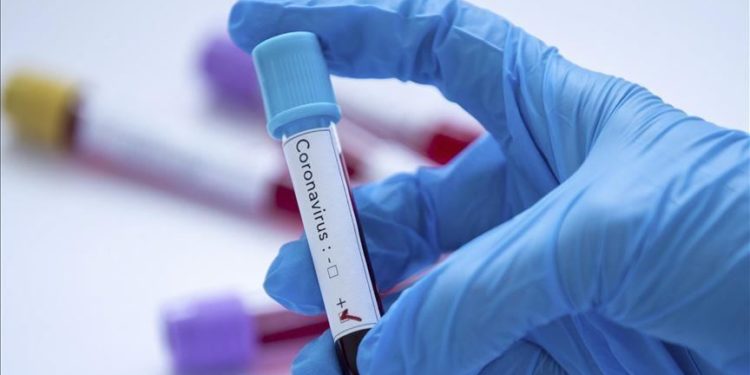 Morocco’s Ministry of Health has recorded 71 new cases of COVID-19, bringing the total number of confirmed cases in the country to 1,346 as of 10 a.m. today, April 9.

Health authorities have conducted 4,770 negative diagnostic tests on suspected COVID-19 cases since the outbreak of the virus in Morocco on March 2.

Casablanca-Settat hosts the highest number of cases in any single region (397). Marrakech-Safi (256) and Rabat-Sale-Kenitra (207) combined have confirmed over one third of the country’s cases, while the remaining third are spread throughout Fez-Meknes (165), Tangier-Tetouan-Al Hoceima (111), and the rest of the country’s regions.

The southern region of Dakhla-Oued Ed Dahab recorded its first two cases of the virus on April 8. Its neighboring region of Laayoune-Sakia El Hamra still has reported only four cases, while Guelmim-Oued Noun has confirmed one case.

The Ministry of Health continues to urge citizens and residents to abide by prescribed preventive measures to protect themselves and others from COVID-19. The ministry continues to emphasize that people should regularly wash their hands with soap and water, and it is now mandatory to wear face masks in Moroccan public spaces and workplaces.

The fight against COVID-19 in the country has reached a “critical stage,” according to Head of Government Saad Eddine El Othmani.

Speaking at a government meeting on April 6, the government chief said: “These days, we are at a decisive turn, although the development of cases is still moderate and we are still in the second stage,” El Othmani said.

The ministry highlighted Morocco’s efforts to stop the spread of the pandemic. El Othmani said the country is taking all necessary measures to fight against the pandemic through “vigilance and commitment to precautionary and protection rules, particularly given the rise of local infection cases.”