Bauchi State Commissioner for Health, Dr. Aliyu Maigoro has disclosed that the state has recorded nine new cases of Covid-19, bringing the total cases to 38 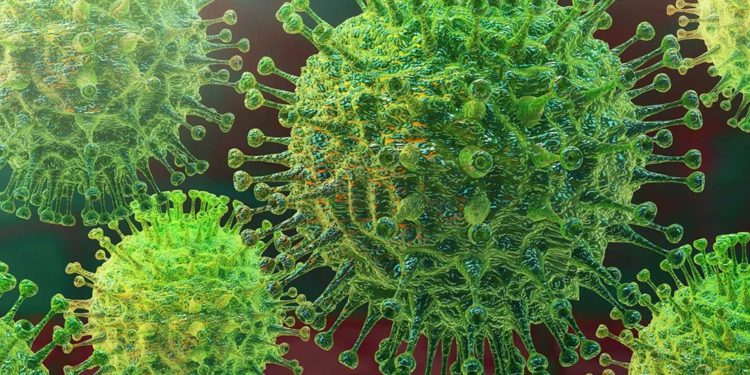 Maigoro said the new cases were announced by Nigeria Centre for Disease Control (NCDC) in Abuja. Bauchi state had 90 returnees from Rivers and Enugu states that were isolated with 87 of them now discharged, whilst three tested positive.

Meanwhile, the virus has claimed its third victim in Katsina state and this was made known in an update by the state Ministry of Health. Dr Aliyu Yakubu, a private medical doctor operating from Daura council area, was the state’s index case who died over a month ago. The second victim died a few days ago, while the third died yesterday. The state had also locked down 10 of its 34 council areas following confirmed cases of the disease. The councils are Daura, Katsina, Dutsinma, Mani, Jibia, Batagarawa, Safana, Kankia, Matazu and Musawa.