Rwanda on Tuesday confirmed five new COVID-19 cases, taking the number of infected persons in the country to 75. 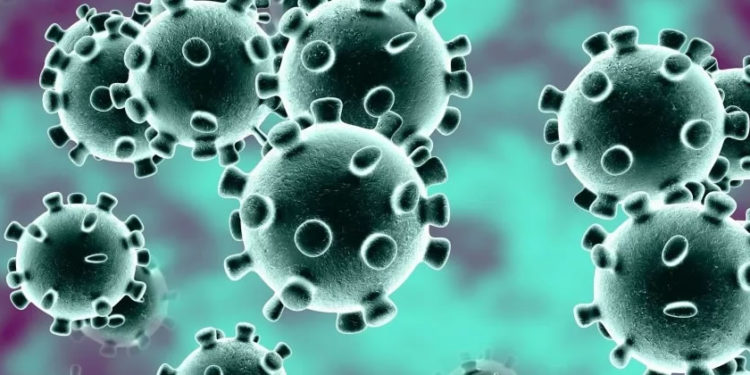 The new cases include four recent travelers from Dubai and another contact of a previously confirmed positive case. The Ministry of Health said in its daily update late Tuesday that all the new cases had been isolated.

The development came a day after health authorities said they had recorded no case on Monday, March 30, only the second time this had happened since the country announced its first COVID-19 case on March 13.

The health ministry said all the confirmed cases were under treatment and in a stable condition.

“The majority are asymptomatic and no patient is under critical conditions,” the daily update reads in part, adding that tracing of all contacts had been conducted for further management.

The ministry called on Rwandans to observe the all the measures put in place to prevent further spread of the virus.

The country also closed all of its borders and suspended passengers flights, only keeping cargo transportation operational.

The Government this week kicked off an exercise to distribute free foodstuff and essential sanitary products to households identified as the hardest-hit in the current crisis.