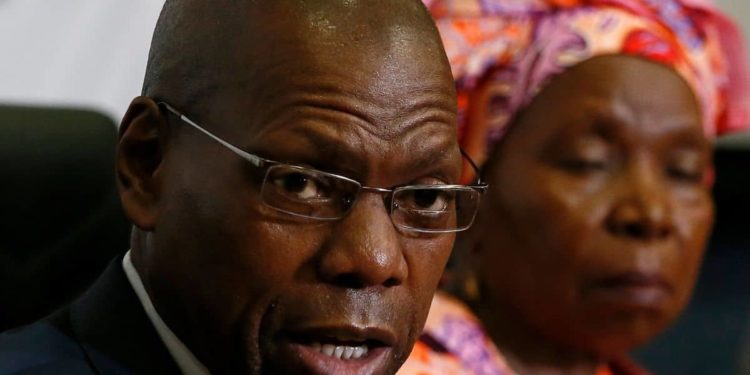 This brings the number of coronavirus-related deaths to 86, with the Eastern Cape recording four of the newly-confirmed deaths, with two from the Western Cape and one from Limpopo.

Most of the new cases are from the Western Cape – the country’s new epicentre of the virus – which accounts for 101 of the 141 infections reported in the past 24 hours.

Gauteng has reported 25 new cases, while KwaZulu-Natal now has 847 positive cases, with the Eastern Cape confirming eight more new infections to take its toll to 488.

COVID-19 breakdown by province on 25 April