An Eastern Cape resort has been forced to close after a German tourist staying there tested positive for the COVID-19 coronavirus. 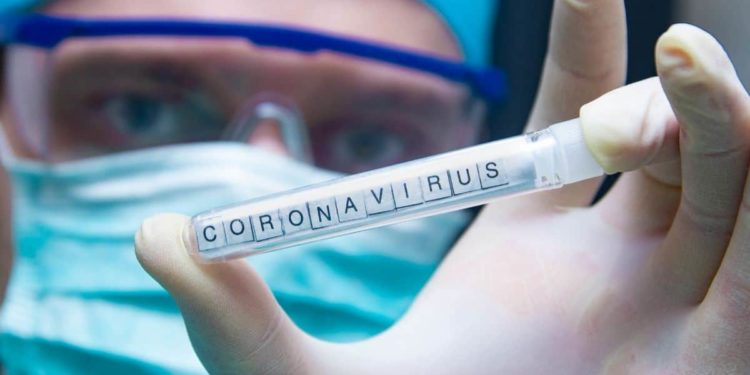 The Crawford Beach Lodge in Chintsa near East London has been forced to close its doors after a guest tested positive for the COVID-19 virus.

Management of the lodge have confirmed that they have been instructed to shut down by the health department after a guest, who was part of a group of 11 staying at the resort, was confirmed to be infected.

Lodge closes due to COVID-19 case

“A guest travelling through here (20 and 21 March) has tested positive for Covid-19,” the lodge posted on their Facebook page.

“He was in a group of 11 and was only one to test positive, but as [a] precaution, we will be ceasing business operations until a full evaluation can be done.

“We apologize if we may cause any frustration and inconvenience and are working closely with the minister of health and tourism at this time.

“We don’t know any more than that for now but will update everyone once we know more.

“We’ve told our staff to stay home so apologies if we can’t answer calls or messages in a timely fashion. We will update you soon”

According to reports from the digital arm of Eastern Cape newspaper the Dispatch the tour group was from Germany, and the infected person is a male.

Eastern Cape Provincial health MEC Sindiswa Gomba has sent a team to the resort to assess the situation.

The COVID-19 positive individual was tested while the tour group was in Pietermaritzburg, KwaZulu-Natal. Since the positive result was confirmed the man has self-isolated in his room.

“We have been told that one person has quarantined himself in his room, and that the manager suspects he has tested positive. He was tested when the group was in Pietermaritzburg. We are sending a team out there to evaluate the situation,” said Gomba.

The Eastern Cape confirmed their first case of COVID-19 this week as a 28-year-old woman who recently travelled to Germany. The woman was immediately placed in quarantine, and the province activated their coronavirus protocols.

Mabuyane urged residents of the Eastern Cape to remain calm and adhere to the guidelines issued by national government when a state of disaster was declared.