Cases increased to 2 783 on Friday evening, and deaths have gone up by two since Thursday 16 April, Mkhize announced 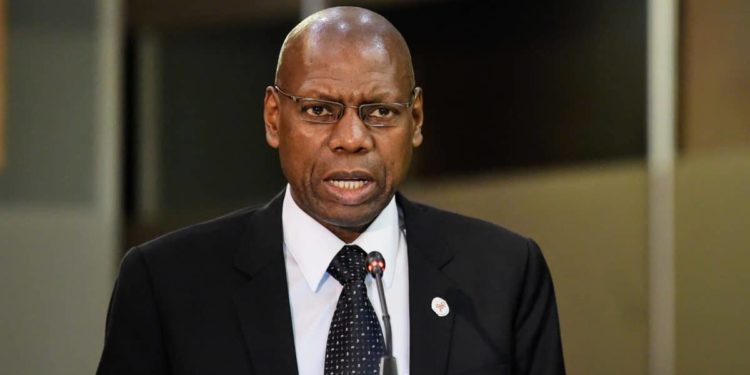 Minister of Health Dr Zweli Mkhize announced on Friday evening that the number of positive cases of COVID-19 in South Africa had risen to 2 783.

He reported that there had been two more deaths, bringing the total number of related fatalities to 50. The latest figures represent a sharp jump of 178 since Thursday’s numbers were released, with the growing number of daily cases reported owed to enhanced testing and screening procedures.

Over 100 000 tests have now been conducted in South Africa, with the recovery rate standing at 903.

The following confirmed COVID-19 cases have been detected in each province as of Friday 17 April:

Gauteng, remaining the country’s epicentre of the virus domestically, became the first province to record over 1 000 cases.

The latest fatalities were both from the Western Cape, and Mkhize said that they both suffered from underlying respiratory illness.

“Today we regrettably report two new COVID-19 related deaths. Both deceased are from the Western Cape,” Mkhize said in a statement