WHO: Commemorating Smallpox Eradication – a legacy of hope, for COVID-19 and other diseases

The world got rid of smallpox thanks to an incredible demonstration of global solidarity, and because it had a safe and effective vaccine. Solidarity plus science equalled solution 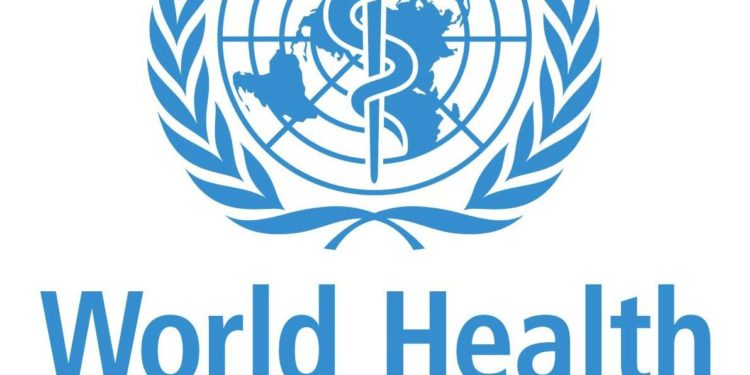 WHO: Commemorating Smallpox Eradication – a legacy of hope, for COVID-19 and other diseases

On 8 May 1980, the 33rd World Health Assembly officially declared: ‘The world and all its peoples have won freedom from smallpox.’

The declaration marked the end of a disease that had plagued humanity for at least 3 000 years, killing 300 million people in the 20th century alone.

It was ended, thanks to a 10-year global effort, spearheaded by the World Health Organization, that involved thousands of health workers around the world to administer half a billion vaccinations to stamp out smallpox.

The US$ 300m price-tag to eradicate smallpox saves the world well over US$ 1 billion every year since 1980.

Speaking at a virtual event hosted at WHO-HQ, involving key players in the eradication effort, WHO Director-General, Dr Tedros Adhanom Ghebreyesus said, “As the world confronts the COVID-19 pandemic, humanity’s victory over smallpox is a reminder of what is possible when nations come together to fight a common health threat.”

Dr Tedros highlighted that smallpox eradication also offers hope for efforts to eliminate other infectious diseases, including polio, which is now endemic in just two countries. To date, 187 countries, territories and areas have been certified free of Guinea worm disease, with seven more to go. And the fight against malaria has so far resulted in 38 countries and territories certified as malaria-free. In the case of Tuberculosis (TB), 57 countries and territories with low TB incidence are on track to reach TB elimination.

At the event, Dr Tedros unveiled a commemorative postal stamp to recognize the global solidarity that drove the initiative and honour the efforts of health workers who ensured its success.

The stamp, developed by the United Nations Postal Administration (UNPA), in collaboration with WHO, signifies what national unity and global solidary can achieve. Numerous countries, such as Guinea, India, Nigeria, Philippines, Togo and others issued smallpox stamps to show support for, and raise awareness about WHO’s Intensified Smallpox Eradication Programme launched in 1967.

WHO Regional Director for Africa, Dr Matshidiso Moeti’s earliest memories of smallpox is of her father. “I was visiting WHO headquarters, and I saw a photo of my Dad, standing with the other experts on the Global Commission. I remember him going out, doing follow-up visits with patients.  He often would go with a driver and disappear into the bush for days. I felt in awe of his tireless work. The strategies used to eradicate smallpox still apply today.”

Following smallpox eradication, WHO and UNICEF launched the Expanded Programme on Immunization, under which 85% of the world’s children are vaccinated and protected from debilitating diseases.

With the potential of a COVID-19 vaccine ahead, ensuring sufficient supplies and reaching people in hard to reach places is a high priority. Addressing vaccine hesitancy poses a significant challenge to stop the virus. Access to accurate public health information and education is critical to ensure that the public has the facts to keep themselves and others safe.

To permanently commemorate the eradication of smallpox and the lessons learned on a global scale, rather than every 10-years, WHO is calling museums, exhibition companies, designers, curators and associations to develop an immersive, interactive and educational exhibition on smallpox and its relevance for COVID-19 and global health security.  The exhibition, which will be unveiled later this year, will promote a better understanding of public health and empower people to keep informed and safe during a pandemic.