The World Health Organization (WHO) has declared an outbreak of yellow fever in the southern part of South Sudan. 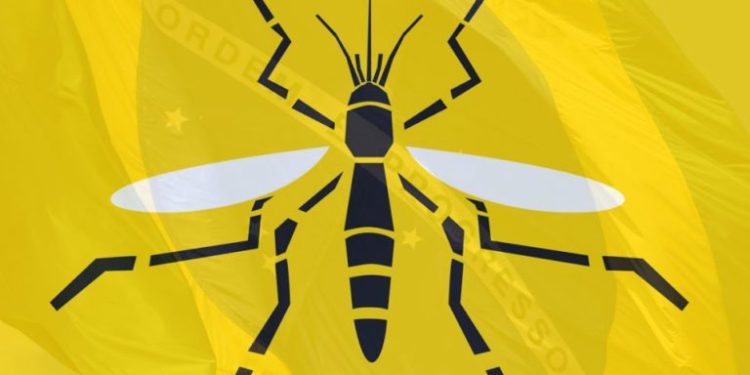 The UN health agency said in a statement that two cases were identified in Kajo-keji, a region bordering Uganda, where an outbreak of the viral haemorrhagic disease was detected early this year.

WHO warned that the risk of ongoing and further transmission of yellow fever is a concern in South Sudan due to spontaneous return of displaced persons from Uganda, gaps in surveillance and weaknesses in health services, ongoing travel restrictions imposed because of Covid-19 and the onset of the rainy season, which provides a favourable breeding ground for mosquitos that spread the virus.

Epidemic spread of yellow fever is a risk in South Sudan as the estimated overall population immunity is negligible with nearly 0 per cent immunity in Kajo Keji, WHO said.

South Sudan has experienced several yellow fever outbreaks in the past few years.

The country’s worst yellow fever outbreak occurred in May 2003, when a total of 178 cases with 27 deaths were reported in the Imatong region.