The global health body said over the last two years, the continent has witnessed four waves of COVID-19, each with higher peaks or more total new cases than the previous one. 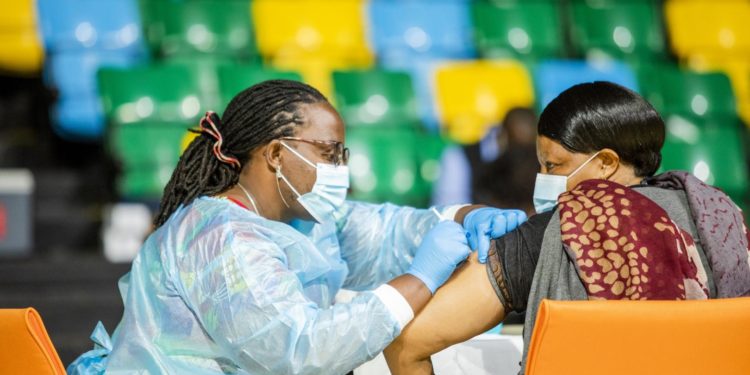 The World Health Organisation says that if current trends continue, the continent can control the COVID-19 pandemic in 2022.

The WHO, however, warned that continued vigilance is crucial to taming the viral pandemic.

It said the surges have been mostly driven by new variants of the SARS-CoV-2 virus—which were highly transmissible though not necessarily more fatal than prior waves.

WHO Regional Director for Africa, Dr. Matshidiso Moeti said over the past two years, the African continent has gotten smarter, faster, and better at responding to each new surge in cases of COVID-19.

According to the World Bank, the COVID-19 pandemic is estimated to have pushed up to 40 million people into extreme poverty on the continent, and every month of delay in lifting containment measures is estimated to cost Africa US$ 13.8 billion in lost gross domestic product.

WHO noted that when Africa experienced its first wave, attributed to the spread of the wild SARS-CoV-2 virus, the average case fatality ratio—or the proportion of infected people who die from COVID-19—was high (2.5 percent).

It further revealed that the figure rose to 2.7 percent during the Beta-driven second wave, before going back down to 2.4 percent during the Delta-powered third wave. In contrast, the average CFR during the fourth wave is low (0.8 percent), representing the first time a wave’s surge in cases has not led to a commensurate increase in hospitalizations and deaths.