The decision to pull out was taken at a weekly cabinet meeting, government spokesman Sidi Toure told reporters on Wednesday in the commercial capital, Abidjan. 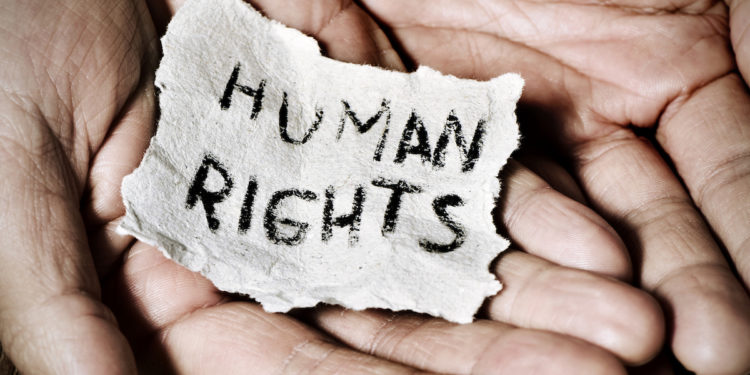 Ivory Coast withdrew from the African Human Rights and Peoples Court, a week after the tribunal ordered the West African nation to suspend an arrest warrant against presidential hopeful Guillaume Soro, who on Tuesday was sentenced to 20 years in jail.

“We respect our international commitments, but we also appreciate our sovereignty,” he said.

Soro, a former speaker of parliament and rebel leader, was sentenced in absentia by an Abidjan court after a one-day trial. He was convicted on charges of money laundering and embezzlement, ruling him out of presidential elections scheduled to take place in October.